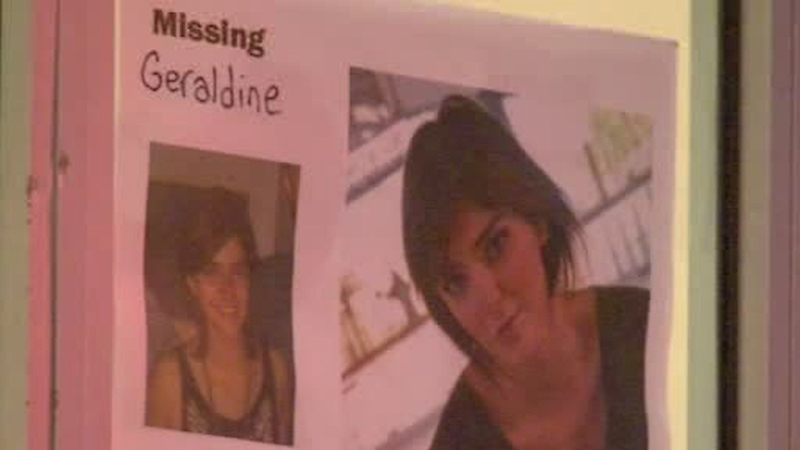 NEW YORK (WABC) -- There is a desperate plea from the father of a 20-year-old woman in Brooklyn, who hasn't been seen in a week.

Hector Mendez wants his daughter to know that he's here and he's not going anywhere until he finds her.

It's been nearly a week since she's called her parents, so her dad flew in from Mexico City to look for her, with the help of the Mexican Consulate and the NYPD.

"As soon as we found out that this lady Geraldine was missing, we established contact with the family and have provided them advice, and we contacted the police," said Carlos Izzo, Mexican Consulate.

Geraldine came to the US six months ago after college to pursue a career in modeling.

She lived at 793 Flatbush Avenue with a roommate who says that she saw Mendez last leaving the apartment at 5 p.m. Saturday.

Surveillance cameras in the area have shown no sign of Mendez.

Now her friends are posting signs, hoping to spread the word that she is missing.