Mom: My bullied student banned from school for life 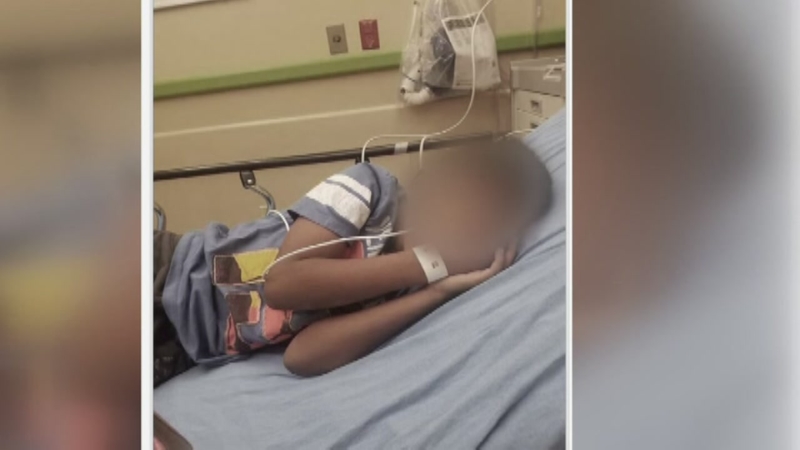 TUCSON, Arizona -- A mother says she and her son were banned from their school district after speaking out about bullying.

Sue N'Goran's 8-year-old son even wound up in a hospital after bullies allegedly hit him in the head at school, calling him the 'N' word as they attacked the boy.

"He's been bullied by these children...saying that he's brown only because he's so dirty that he can't get cleaned," N'Goran said.
"So he'll scrub himself, he'll sit in the bathroom and scrub his skin trying to get the brown off of him. And asking me, 'Why did you make me brown, if you know I was going to get bullied?'"
Administrators reportedly told N'Goran that they would squash the bullying, but her enthusiasm faded when the principal told her she made the entire thing up.

When she returned home, campus security reportedly called and told her she and her son were banned from district property for life.

The Tucson Unified School District issued a statement in response for a comment on this story:
"We cannot comment on any particular incident due to privacy laws. In general I can say that campus safety is our highest priority. Any person who threatens students or staff or presents a concern with the rights of others is not allowed on campus via board policy."