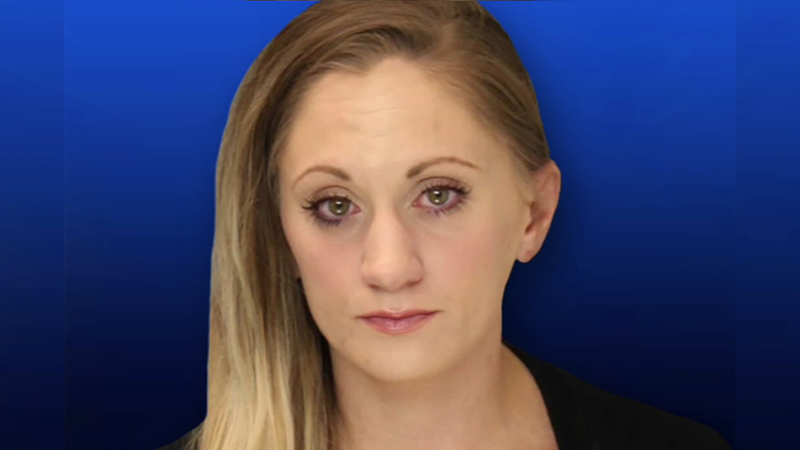 A judge upheld the homicide charge at the preliminary hearing of 30-year-old Samantha Jones, of New Britain Township.

Authorities say her 11-week-old son was killed in April when he overdosed on amphetamine, meth and methadone, transmitted through her milk.

At around 3 a.m. on April 2, the baby began crying, and Jones allegedly told police she tried to breastfeed the child because she was too tired to go downstairs to get a bottle of formula.

Her husband told police the baby was crying again around 6 a.m., and Jones asked him to prepare a bottle of formula. After he left for work she fed the baby and fell back asleep, waking up again around 7:30 a.m. to find the child in obvious distress.