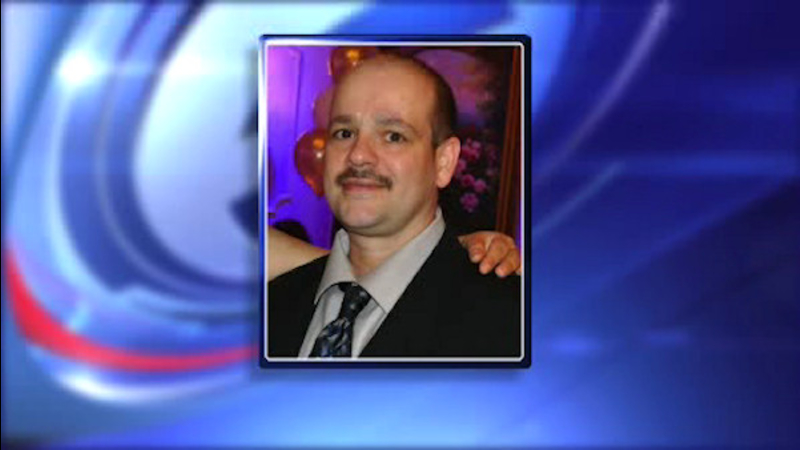 NEW YORK (WABC) -- Police and the staff at a Bronx hospital are trying to figure out why it took five days to find a missing employee discovered dead in a bathroom.

Anthony Iuso was missing for days then mysteriously was found dead at Montefiore Medical Center where he worked.

His brother said the family last spoke with Iuso last Thursday, the same day he was treated for a finger injury in the ER. Then according to hospital staff he disappeared, until a gruesome discovery was made inside a public restroom on the same floor where he worked five days later.

His family is overwhelmed with grief and is demanding answers. They want to know how he went unaccounted for in a bathroom for five days, a question hospital staff and the NYPD are looking into.

A loving father and brother, 44-year-old Anthony Iuso spent several years of his life saving others as an EMT before transferring to Montefiore Medical Center to work in the operating room.

"He would go to the end of the world for anybody, so it's really a shame," Thomas Iuso said. "No one looked in this particular bathroom for five days and then found him five days later, pretty much because we actually went there and made a commotion."

The hospital released a statement saying, "The staff at Montefiore is extremely saddened to learn that one of our employees has passed away. Our hearts go out to the family, friends and co-workers."