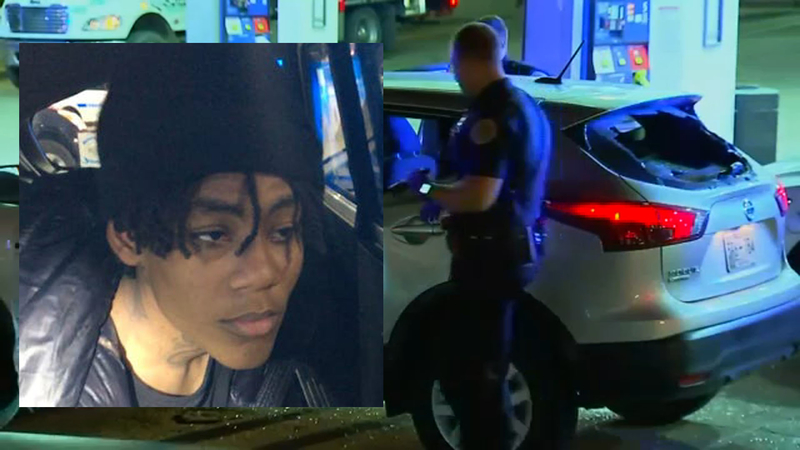 NASHVILLE, Tennessee -- Police say three of the four teens who escaped a juvenile detention center in Tennessee have been captured.

The teens allegedly ran out of the Davidson County Juvenile Detention Center on Nov. 30.

Two of teens were found and rearrested on Tuesday night in Madison, Tennessee, just outside of Nashville.

One those recaptured was 16-year-old Decorrius Wright. Wright is accused of killing musician Kyle Yorlets.

Yorlets was the frontman for the rock band Carverton. He was fatally shot Feb. 7 and police charged three girls and two boys with criminal homicide. They are accused of stealing his wallet, demanding the keys to his vehicle and shooting him when he refused.

Morris Marsh, 17, was taken into custody Friday night, almost a week after running out of the juvenile detention center.

Marsh was arrested at a gas station. His mother Tewanna Keesee and brother Rashon Keesee were with him and have been charged with being accessories for helping him.

Brandon Caruthers, 17, remains on the run. He faces a charge of armed robbery.