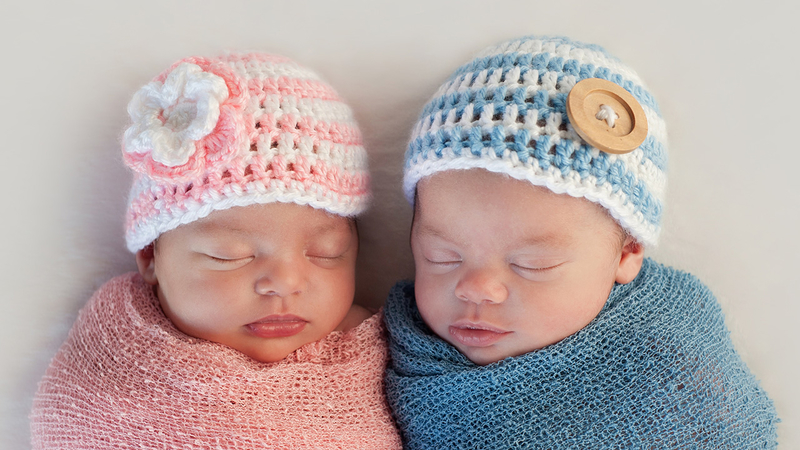 Move over, Jacob and Emily.

Between 2010 and 2018, more parents in the United States named their babies Noah and Emma than any other name, according to Social Security data.

Liam and Sophia come in second, and Jacob and Olivia take the bronze.

In the previous decade, Jacob and Emily reigned supreme, while Michael and Jessica were the most popular in the 90s and 80s. Data goes all the way back to the 1880s, when John and Mary were the top names.

Over the past 100 years, James and Mary maintained the status of the most popular name. On this list, Noah ranked 76th and Emma was listed in 44th place.

New names on this decade's top 200 for girls include Aurora, Alice, Luna, Cora, and London. For boys, new names among the decade's most popular include Declan, Ezekiel, Weston, Axel, and Luca, according to popular baby name site Nameberry.com.

This data was gathered using first names on Social Security card applications. Names with different spellings are not combined, such as Caitlin and Katelyn.