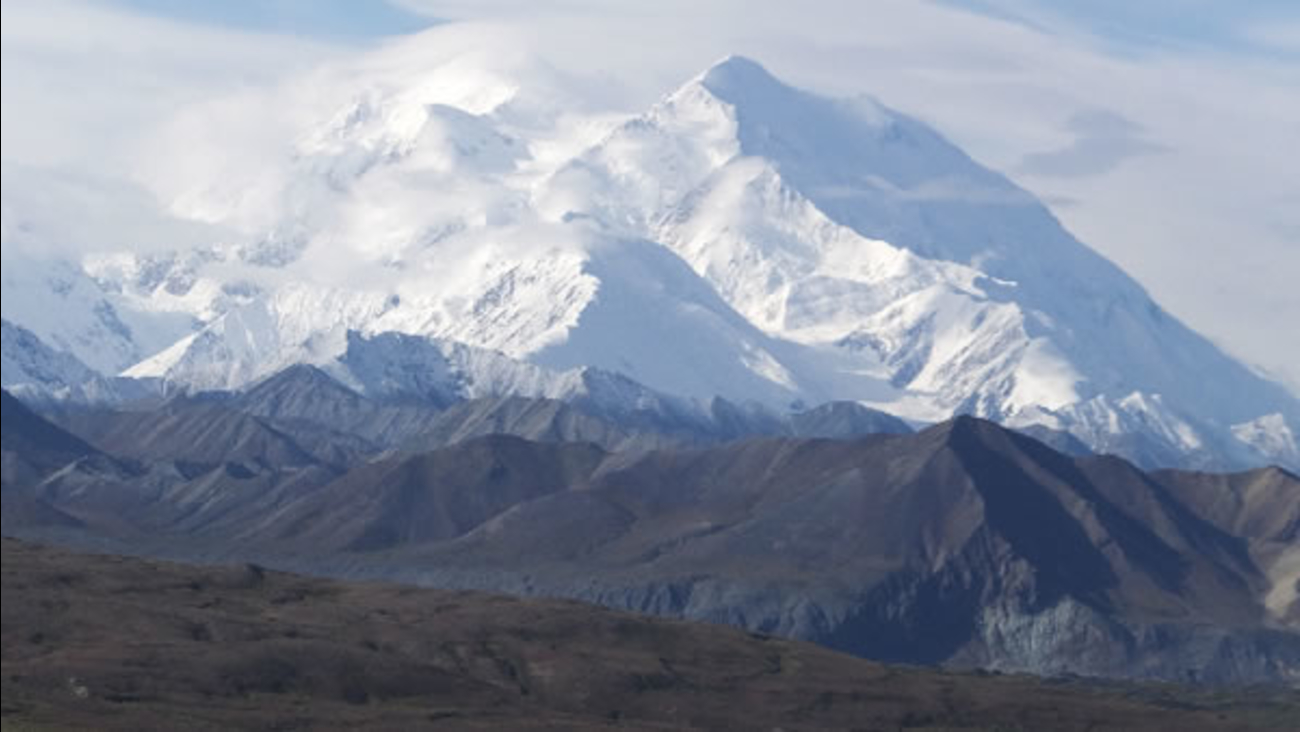 He's giving the mountain its traditional Alaska Native name on the eve of a historic presidential visit to Alaska.

Denali is an Athabascan word meaning "the high one." The name has long been a sore spot for Alaskans, who have informally called the 20,320-foot mountain Denali for years.

The mountain was named after former President William McKinley. There have been several efforts by Alaska politicians change it to Denali. But politicians from McKinley's home state of Ohio have opposed changing the name.

Obama is citing the Interior Department's authority to change the name.