WABC
By Eyewitness News
MOUNT VERNON, New York (WABC) -- The man accused in a deadly Christmas morning shooting will be back in court in Westchester County on Friday.

Exclusive video showed 39-year-old Errol Hillary struggling with a guard outside The Mansion nightclub in Mount Vernon on Sunday.

The guard got ahold of Hillary's gun and held him until police arrived.

"We don't know how to go on without him right now. We're suffering, the children are suffering. Up until now, they hadn't opened their Christmas gifts, they're still waiting for their daddy to come home," said Erica Deaver, the victim's mother.

Bandoo left behind a wife and six children.

Authorities say the suspect is a Bronx resident who was charged with attempted murder in a May shooting.
Related topics:
mount vernongun violenceshootingwestchester news
Copyright © 2020 WABC-TV. All Rights Reserved.
RELATED 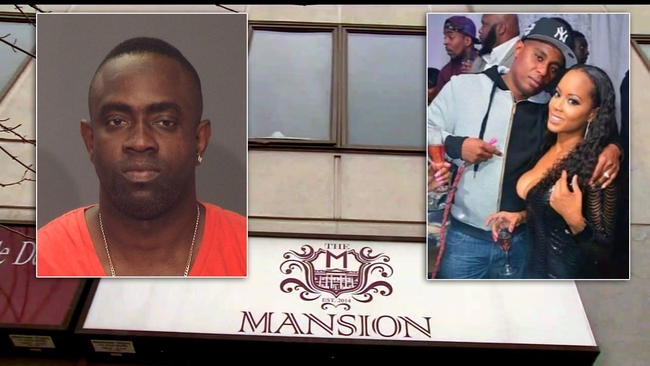