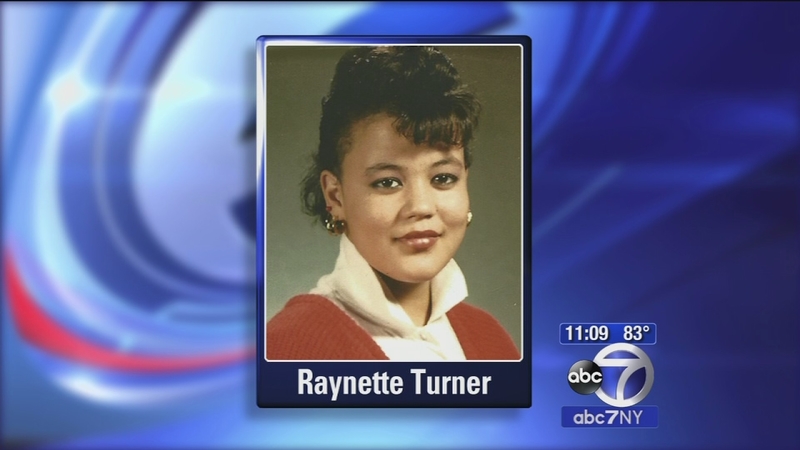 MOUNT VERNON, N.Y. (WABC) -- Authorities are investigating the holding-cell death of a woman who waited two days for arraignment on a shoplifting arrest in Mount Vernon.

Mount Vernon Mayor Earnest Davis said 43-year-old Raynetta Turner had been arrested Saturday on a shoplifting charge for the third time recently. She was found unresponsive and lying on her side on a wooden bench in her holding cell Monday afternoon.

According to Davis, Turner reported various medical issues at the time of her arrest, and she was taken to Montefiore-Mount Vernon Hospital. She was then released back to police custody Sunday evening.

Here's the timeline of events, as per a news release from the city:
* Saturday afternoon: Turner arrested, taken to hospital
* Sunday 10 p.m.: Turner returned to cell after being released from hospital
* Monday 2 a.m.: Turner removed from cell for fingerprinting, returned a short time later
* Monday 2 p.m.: Officers tried to wake Turner for her court appearance, and she was unresponsive. EMS was called and pronounced her dead a short time later

"All I know is my wife is dead and no one is saying anything," said Herman Turner, who is agony as he waits for answers about his wife's death at Mount Vernon police headquarters.

The mother of eight was awaiting arraignment. Police say she was last seen alive Monday afternoon.

When observed by police personnel, they said she appeared to be sleeping.

Raynette Turner was accused of stealing from Restaurant Depot, a local food wholesaler. Sunday morning she said she felt sick.

Police say she was treated at the hospital for hypertension and then brought back for her court appearance.

"She was a mother, she was a wife, she was mine, no longer is she mine," Herman said.

Police say no foul play is suspected. An autopsy is being done.