Stacey Sager has the latest on the rollout of the Fair Fares program. 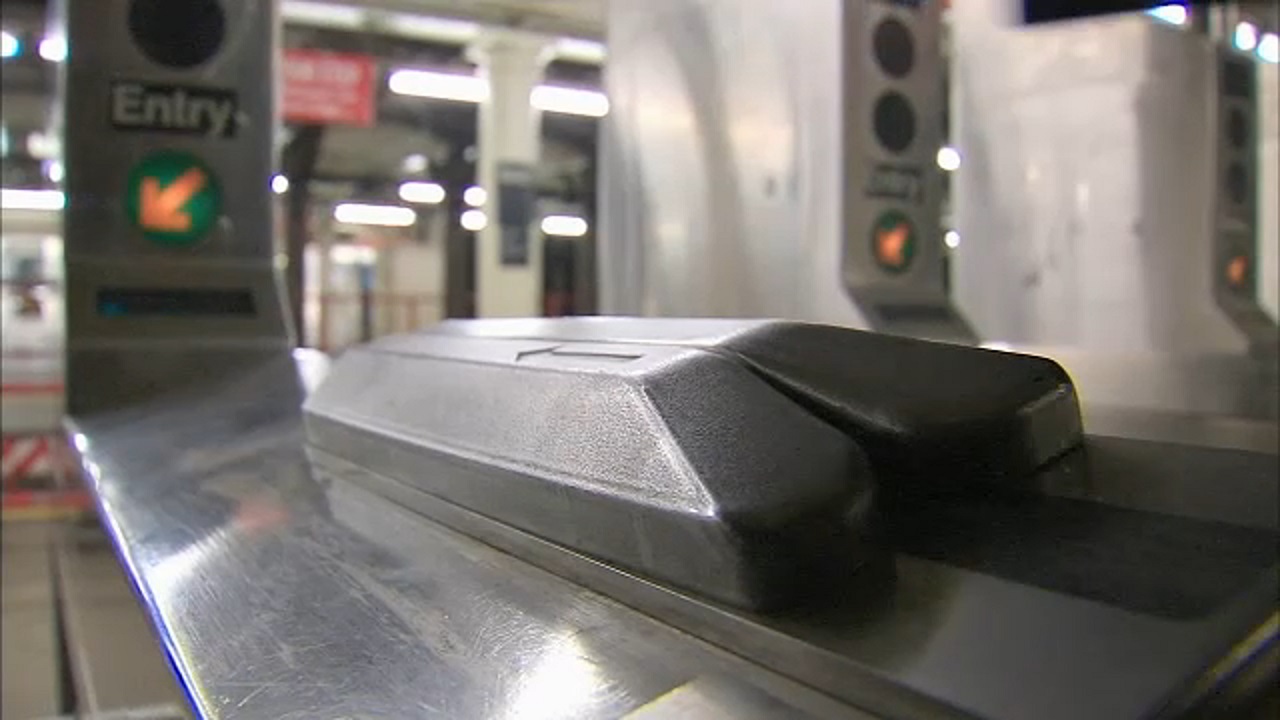