Young woman falls onto tracks after being punched at LIRR station 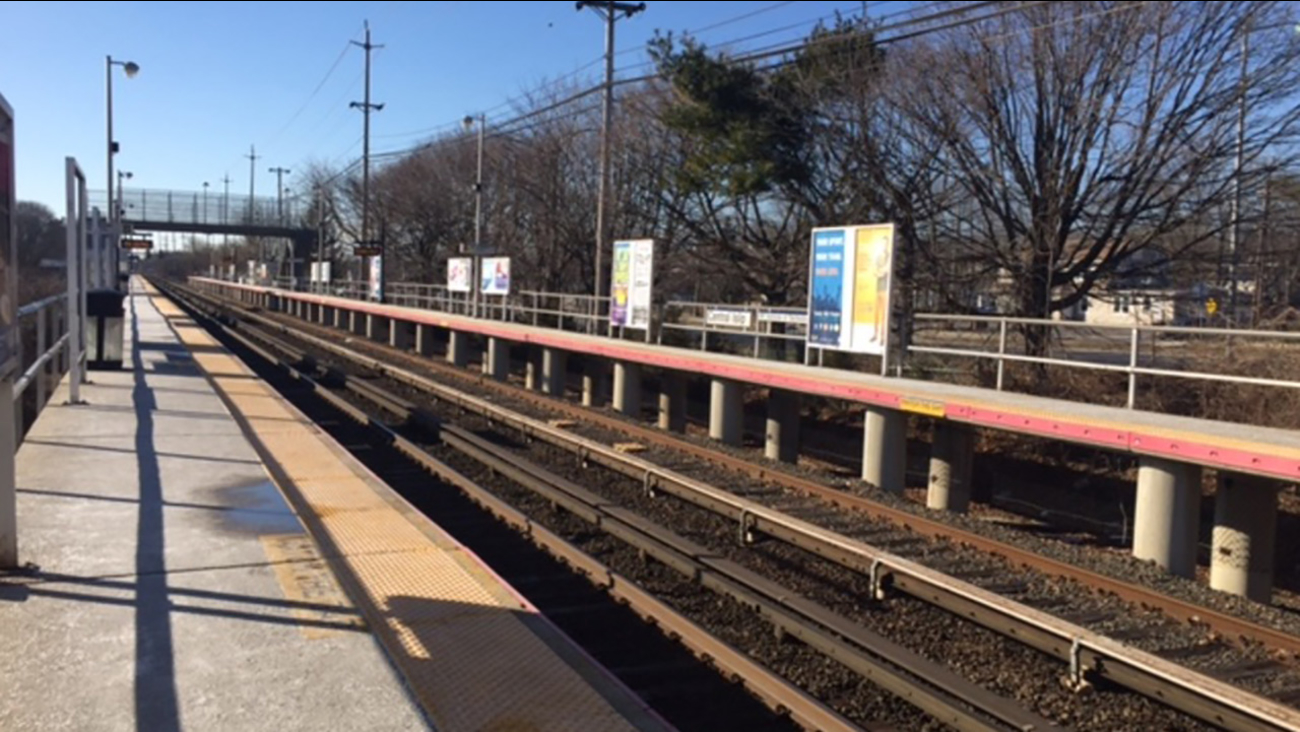 CENTRAL ISLIP, Long Island (WABC) -- MTA police arrested a man they say punched a young female commuter in the face Wednesday morning, causing her to fall on the tracks at the LIRR Central Islip station.

Police are not releasing the woman's identity, but she was treated and released from the hospital.

Witnesses said a good Samaritan jumped onto the tracks and lifted the woman onto the platform only minutes before the train arrived around 7:26 a.m.

"Initially, when he got her up, she was still frightened," witness Usman Khan said. "She didn't know what he was trying to do, I guess because she hit her head. She was trying to grab on and not get up, and he's trying to explain to her, 'You really have to get off the tracks. The train is coming.' Eventually, he had to pull her off the tracks and put her on the platform."

Khan said someone tried to run after the attacker but was unable to catch him. The suspect, according to witnesses, hangs out regularly at the station but is not a commuter.

Abdul Rauf works at the coffee shop inside the station and said he has known the victim on a casual basis for years. He said she is a regular commuter.

"She was bleeding from the mouth, from the nose, and blood all over her clothes," he said. "She was crying. I asked her, 'Did you know the person?' She said, 'No I don't know nobody. I don't know who pushed me there.'"