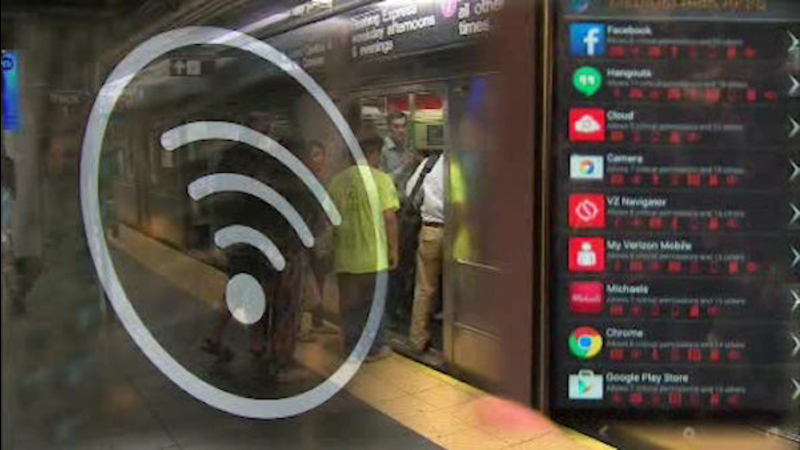 While the plan doesn't go as far as transportation advocates had hoped, Cuomo says it's an investment that will improve quality of life and prepare the nation's largest city for the future.

The MTA is saying the entire system is technologically behind the rest of the world.

"We need to step into the 21st century and bring technology into the transit system," chairman Thomas Prendergast said.

Digital ticketing will be introduced so commuters can buy tickets online, eliminating lost cards, and LIRR and Metro North is expected to implement mobile ticketing within six months. Beginning in 2018, subways and buses will start using contactless payment methods, including mobile apps, bank cards and prepaid debit cards. All MTA transit systems can then integrate payment methods into one central account for users.

Security cameras will be in place in 85 percent of new buses and retrofits to crack down on crime and inappropriate behavior.