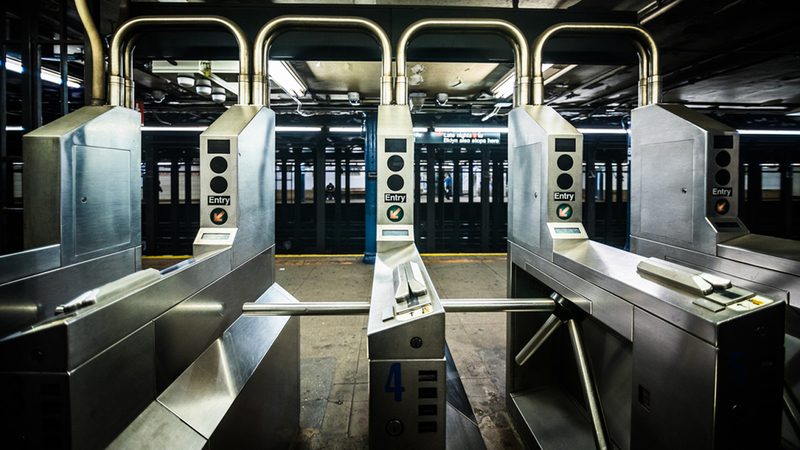 NEW YORK (WABC) -- When the subways work, they move millions of commuters around the Big Apple. But when the old system breaks down, the delays and detours can be the stuff of nightmares.

"I love the subways, don't get me wrong, but it's a constant frustration," a straphanger said.

In response to passenger complaints, the MTA Monday night announced a six-point plan to improve service. Much of the plan is centered on more aggressive maintenance of the fleet, the tracks, and the signals. On the Eighth Avenue line alone, Eyewitness News is told there are car equipment breakdowns at least 25 times a month. That's once a day.

"In some cases we will be able to take our aging cars, our oldest cars off the system, and in other places we'll be adding cars into the system," the MTA said.

The MTA is planning to roll 750 new cars into the system in the next few months and years.

"Retiring older train cars to make room for modern ones that say what's coming up next would help a lot of people," a straphanger said.

They also want to purchase more portable vacuum cleaners to remove all the garbage along the tracks, which can cause fires and lead to more delays.

"Maybe that help with the rat issues we have around here," another rider said.

Another common cause for delays is passenger sickness. While the system can't make riders healthier, it can speed up medical response time.

Finally, they would like to add another layer of top management. Instead of one chairman/CEO for the entire operation, the MTA is now looking to hire one person to be the Chairman and another to be the CEO.