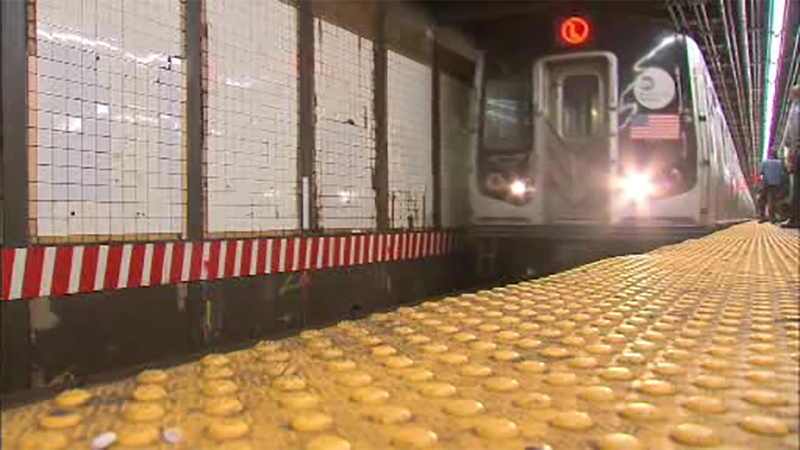 NEW YORK (WABC) -- Rush hour is crush hour on the New York City subway system, as more than a million people pour into the stations and pack themselves onto trains.

Decades-old technology limits how many trains can run on a given track at a given time.

But the MTA is testing a wireless system that could change that by tracking trains deep beneath the city with GPS-quality precision.

The system known as Ultra-Wide Band Radio Technology would allow the MTA to run more trains and track those trains in real time. It will even improve Wi-Fi signals inside the tunnels.

The MTA is hoping to expand the use of computer guided trains currently in operation on the L-line. The new wireless technology could make that a reality throughout the system.

The ultra-wideband system is being tested on the F and G line in Brooklyn.