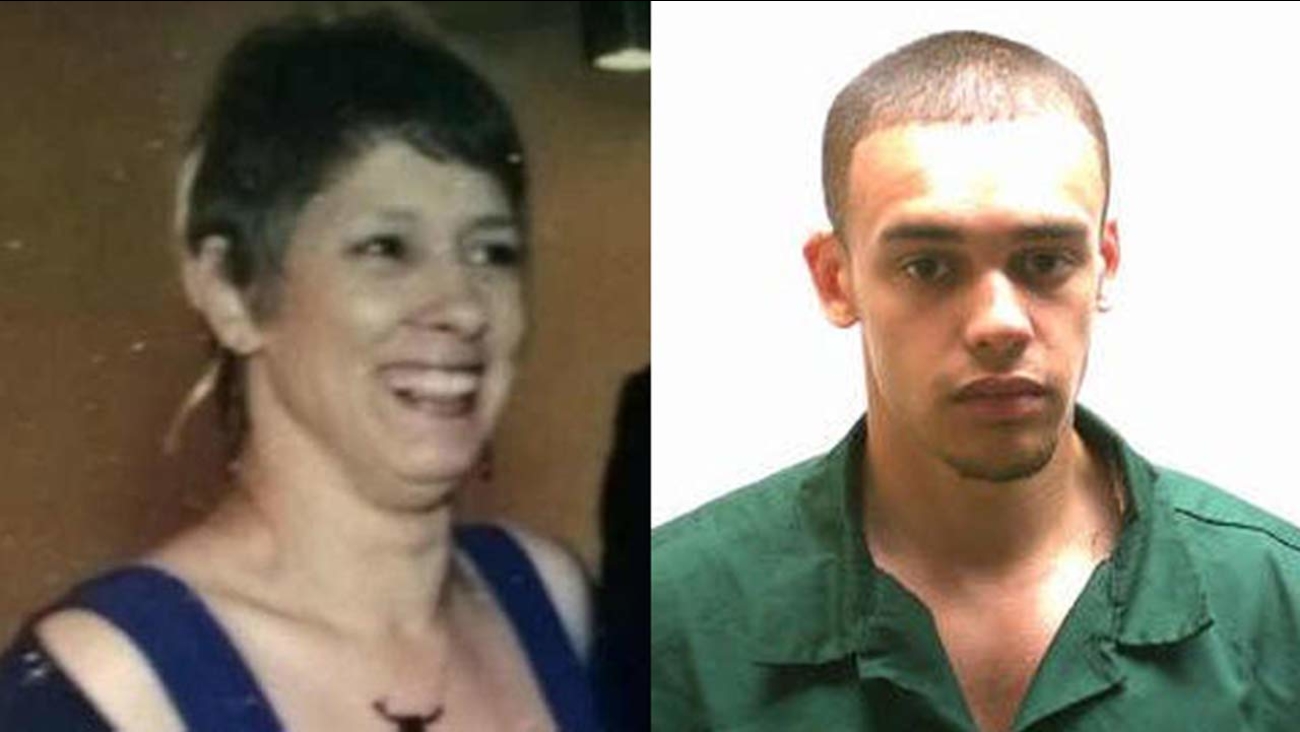 BRONX, New York (WABC) -- The son of a woman from the Bronx who was found murdered over the weekend faced a judge Tuesday.

Authorities say 30-year-old Joseph Garcia was initially charged with grand larceny and unlicensed use of his mother's vehicle after he was found to be in possession of her car and used her credit cards. 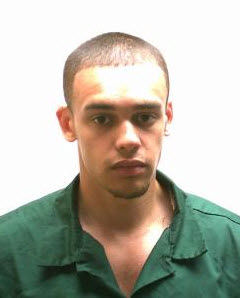 Prosecutors describe him as the number one suspect in the murder of his 52-year-old mother Joan Viau.

Her body was found in Washington Heights over the weekend with sharp force trauma to her neck.