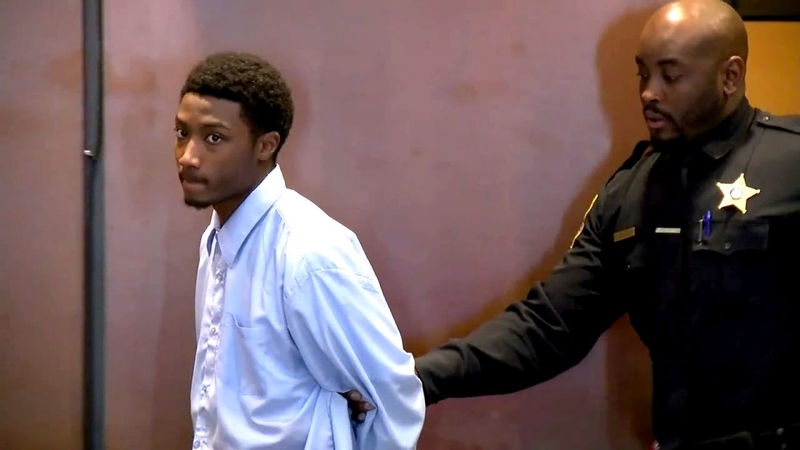 MONTCLAIR, New Jersey (WABC) -- A man who is accused of killing a college student in New Jersey is now charged in a separate killing.

Khalil Wheeler-Weaver was already behind bars when police suspected he was involved in another murder. Police found a body of a woman in a vacant house in Orange two weeks ago.

The victim who was found earlier in a vacant house was from Newark. No one lived in the abandoned house for quite some time. Eyewitness News has learned the story is going to take a lot of twists and turns as it continues to develop.

Authorities are taking a closer look at the suspect to see if he has ties to any other murders after he was charged with the death of a second woman, Joanne Browns, whose body was discovered on Highland Avenue on December 5th, days before authorities found the body of college student Sarah Butler. Butler's body was discovered at the Eagle Rock Reservation a little over a week after being reported missing. Butler and the suspect knew each other.