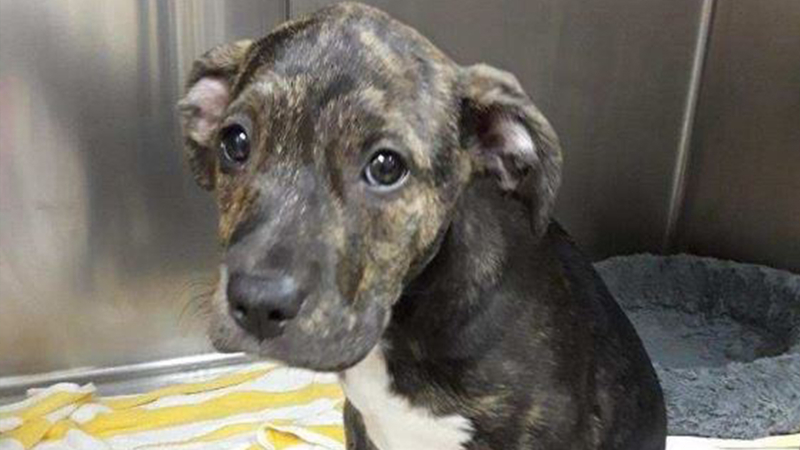 MYRTLE BEACH, S.C. -- A man was arrested after reportedly kicking a 15-week-old puppy into a Myrtle Beach hotel pool.

The incident happened over the weekend at the Hilton Ocean Enclave on North Ocean Boulevard.

According to WPDE, an employee flagged down an officer to report the animal cruelty.

A police report states that Dillon Lark, 23, and Kelsey White, 20, entered the hotel pool area with the puppy. 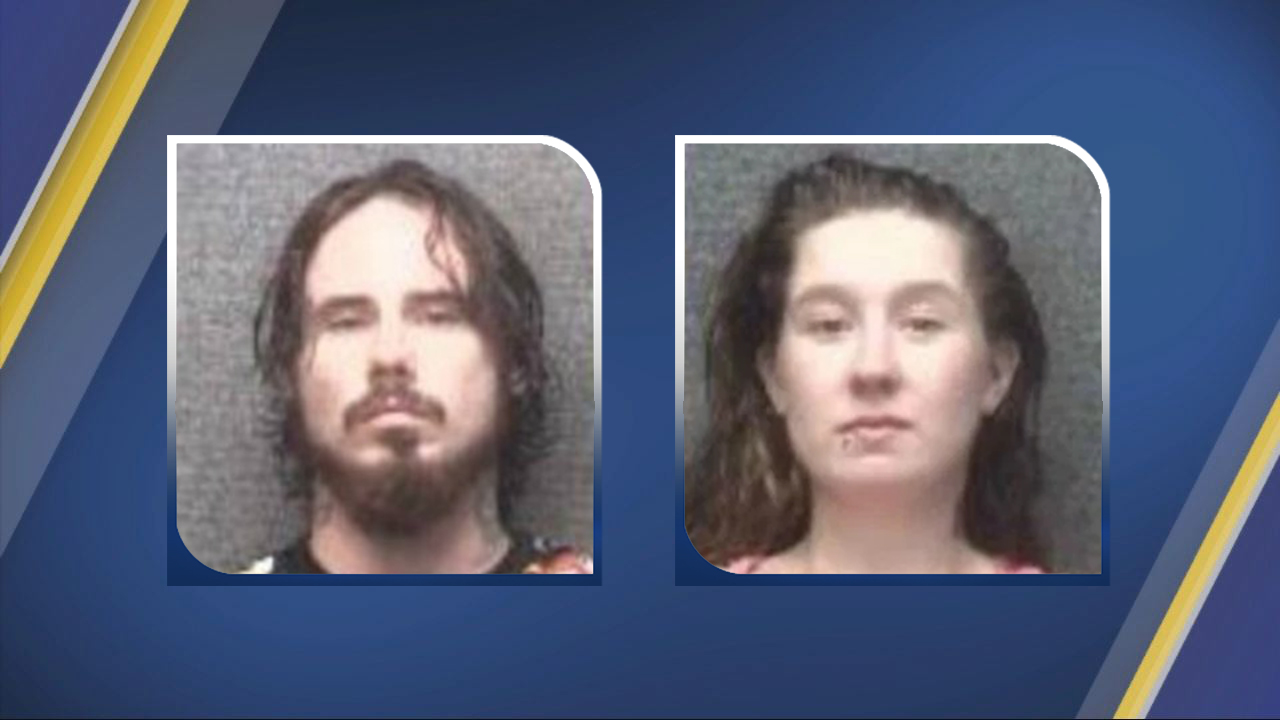 Lark then kicked the female puppy and she fell into the pool.

The puppy could not swim, and the report states she would have drowned if it weren't for others at the pool.

Reports state the dog did have food and water before the incident and did not appear to be in distress.

However, when an officer touched her, she showed signs of discomfort.

Lark's brother, who was in the hotel parking lot but not named in the investigation, said the dog was suffering from a cracked rib she had from a previous incident.

The puppy was taken to Grand Strand Humane Society for recovery. She has been named Sarah.

Employees said Sarah cannot be put up for adoption because of a pending court case.

Lark was arrested and charged with public intoxication and animal cruelty. He later bonded out.