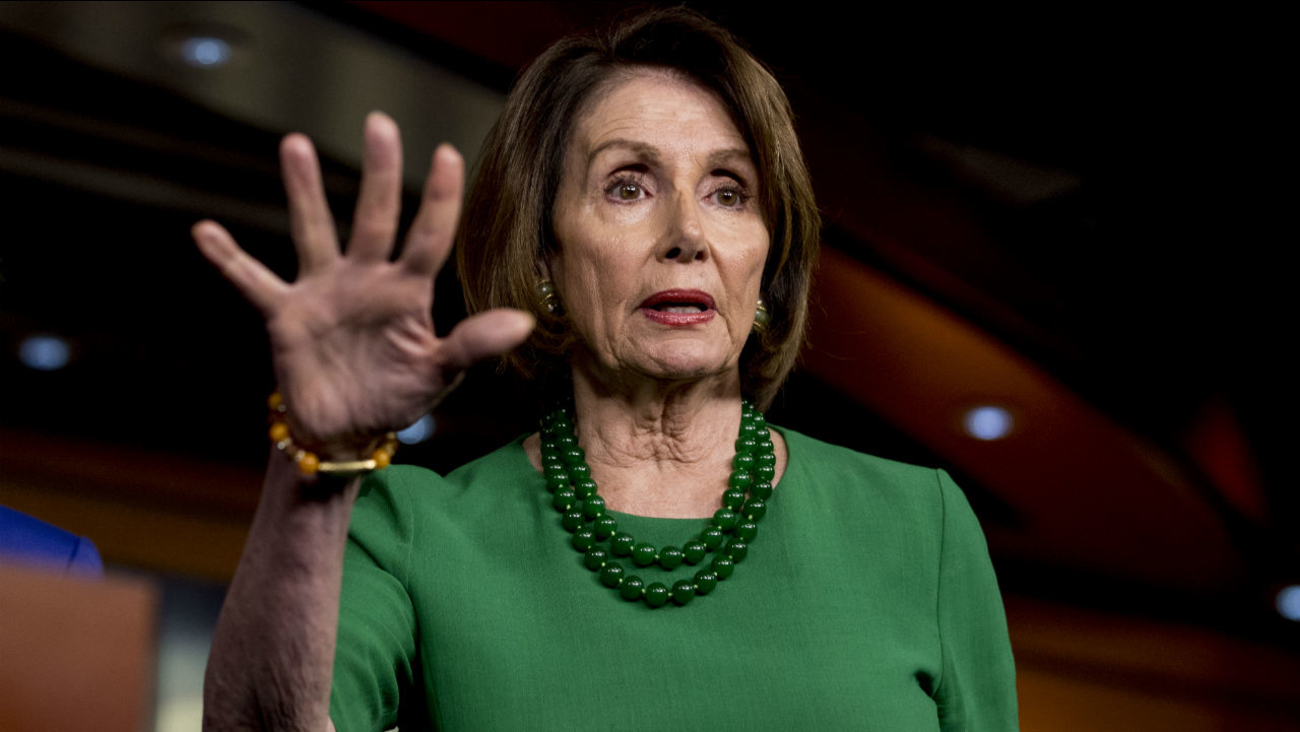 That's according to people familiar with Speaker Nancy Pelosi's message behind closed doors to her colleagues Tuesday.

Pelosi had gathered lawmakers for a closed session after House leaders surveyed rank-and-file members about it.

Trump calls the impeachment inquiry "illegitimate" and says the House needs to go on the record with a vote. Republicans want to put politically vulnerable Democrats in a tight position in areas where the president remains popular.

Pelosi counters that Congress is well within its authority to investigate as part of its oversight role. The Constitution gives the House impeachment powers but provides little guidance on the process.

Trump is being investigated over his effort to have Ukraine investigate political rival Joe Biden.