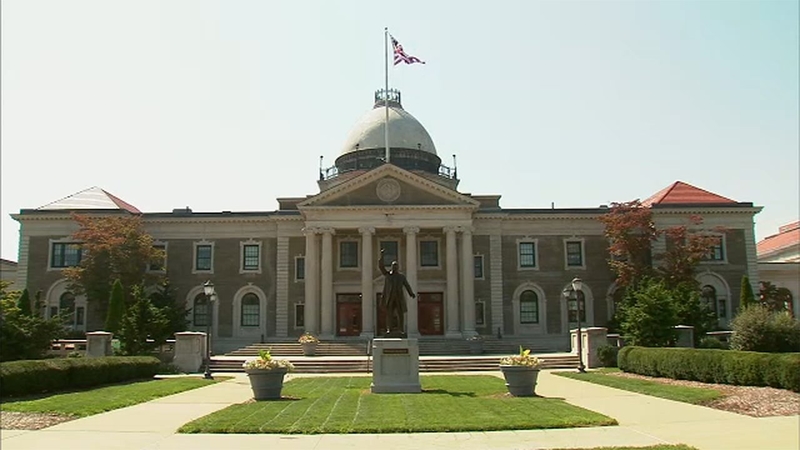 The county has a $54 million budget gap and that could mean some pretty drastic cuts.

The Financial Advisory Board for Nassau County went as far to recommend that the county get rid of all its crossing guards.

That would save the county about $14 million.

The county's finance deputy who's working on the budget says there is no way that is going to happen.

That they would never jeopardize public safety.

He says some things are worth considering.

NIFA says the county could save $2.6 million by reducing legislature staff.

The agency also recommends across the board highway cuts.

It points out that Nassau spends significantly more than Suffolk on its roadway costs even though they both maintain about the same amount of lane miles.

It says the county could save more than $5 million by eliminating training for volunteer firefighters, and by consolidating the county's fire dispatch with its regular 911 calls.

It's not a good idea according to Civil Service Association President Jerry Laricchiuta.

"If you're in a real crisis at home and you dial 911, you're getting put on hold. It's happening every day. If not every day, it's happening almost every day. Certainly on holidays and during the summer. That's because of budget constraints proposed by NIFA," Laricchiuta said.

The finance deputy for Nassau County says there is no way the county will eliminate youth services.

That the county executive believes strongly in those programs and how they help young people.

He says the county is considering consolidating the fire and 911 dispatch, and getting rid of paper checks for county employees.