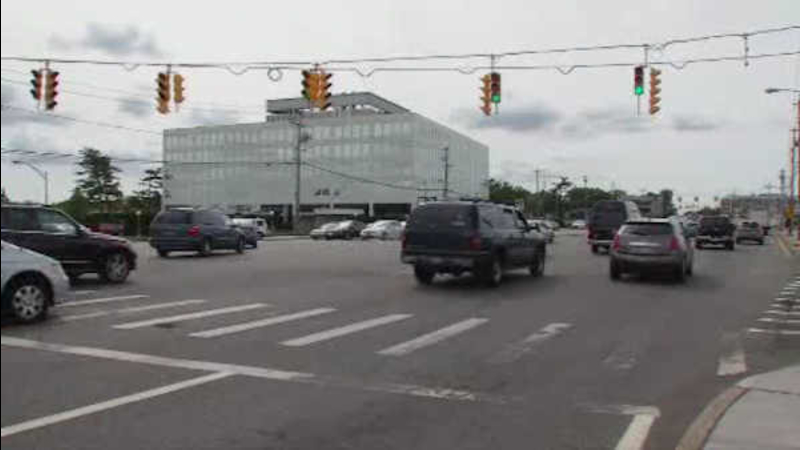 GARDEN CITY, Long Island (WABC) -- As if getting a ticket wasn't bad enough, a new plan could make traffic violations in Nassau County even more expensive.