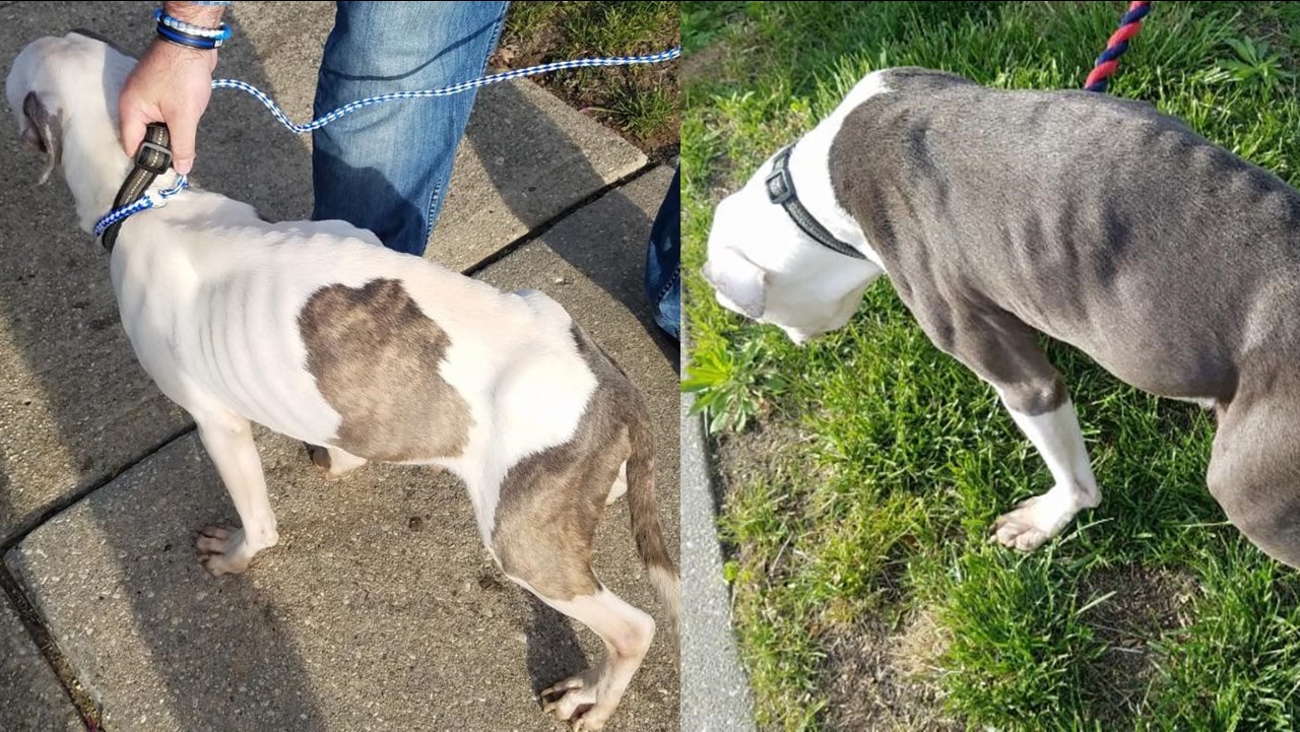 The Nassau County SPCA detectives said Tuesday that the men deprived their two dogs, Romeo and Damian, of food and water. Detectives said the dogs were dehydrated, and emaciated with ribs, spine and hips showing.

Romeo and Damian were taken to an animal hospital and will need extensive care. A veterinarian found both to be underweight, and Romeo had metallic items in his stomach, according to the SPCA.