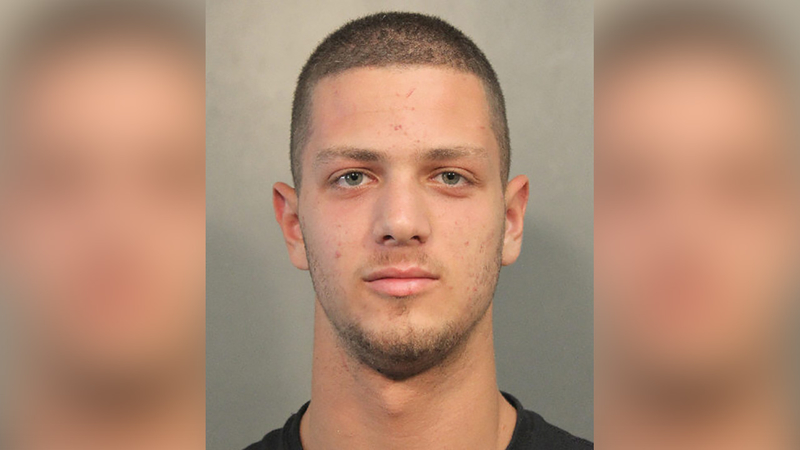 PLAINVIEW, Nassau County (WABC) -- A teenager is accused of biting police officers during an arrest at a Long Island synagogue.

Authorities say 18-year-old Natan Weissblum was arrested Tuesday after refusing to leave a restricted area at The Young Israel of Plainview Temple.

When officers arrived, police say Weissblum became violent and punched an officer in the face.

He is then accused of punching, kicking and biting three other officers.

Weissblum was taken to a local hospital for evaluation.

The officers were treated and released.