WABC
By Eyewitness News
BROOKHAVEN, Long Island (WABC) -- A memorial honoring a hero Navy SEAL from Long Island will be reinstalled after a 14-year-old was arrested for destroying it in July.

The monument honored Medal of Honor recipient Lt. Michael P. Murphy of Brookhaven, who was awarded the U.S. military's highest decoration for his heroic actions during the war in Afghanistan.

The teenager was accused of destroying the monument and charged with criminal mischief. Construction for a new plaque began immediately after the arrest.


Murphy's father said he doesn't believe the vandal understands the significance of his actions.

"Unfortunately the stonework isn't here anymore, but if you look at one of the places where he struck Michael was right at the heart, which is like striking at the heart of America," Daniel Murphy said. "Michael was the type of person who would have wanted to take that man under his wing and talk to him."

Murphy's mother said she hopes someone speaks to the boy about what Lt. Murphy and his team of SEALS did for the country. She would like the child to read the book "Lone Survivor" which is about her son's mission. The book was made into a movie starring Mark Wahlberg.

"I lost Mike and then when I saw that I felt like I lost him again because, you know, I was proud to come down and see this," Maureen Murphy said.

Lt. Michael P. Murphy Memorial Park in Lake Ronkonkoma was dedicated in his memory on July 7, 2006, on what would have been his 30th birthday. 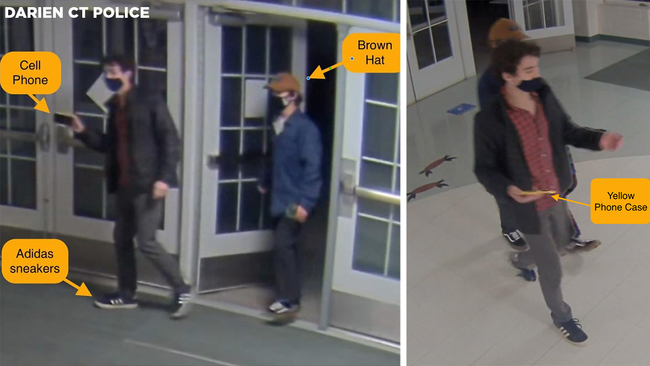 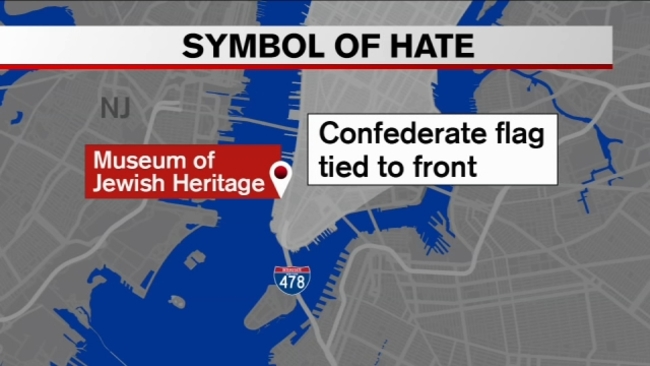