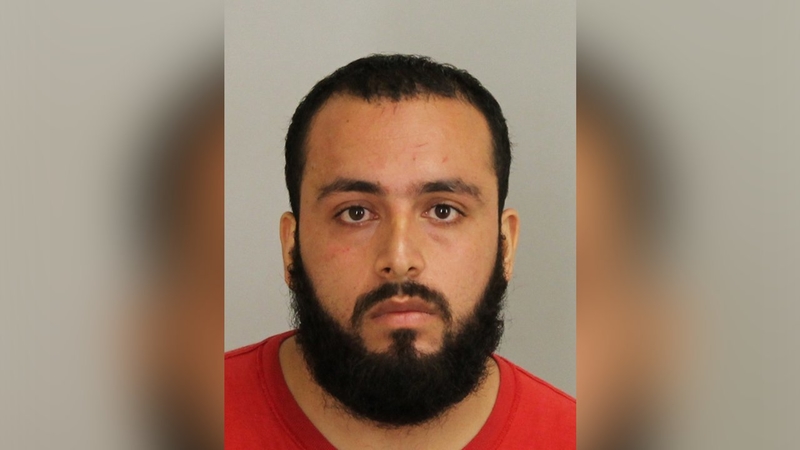 Ahmad Rahimi set to be sentenced in Chelsea bombing

CHELSEA, Manhattan (WABC) -- Never-before-seen video from the moment a pressure cooker bomb exploded in Manhattan last September was released by federal prosecutors as evidence in the trial of the suspect in the case. 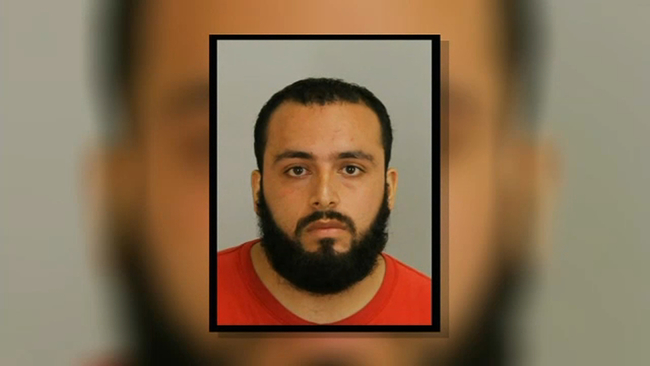