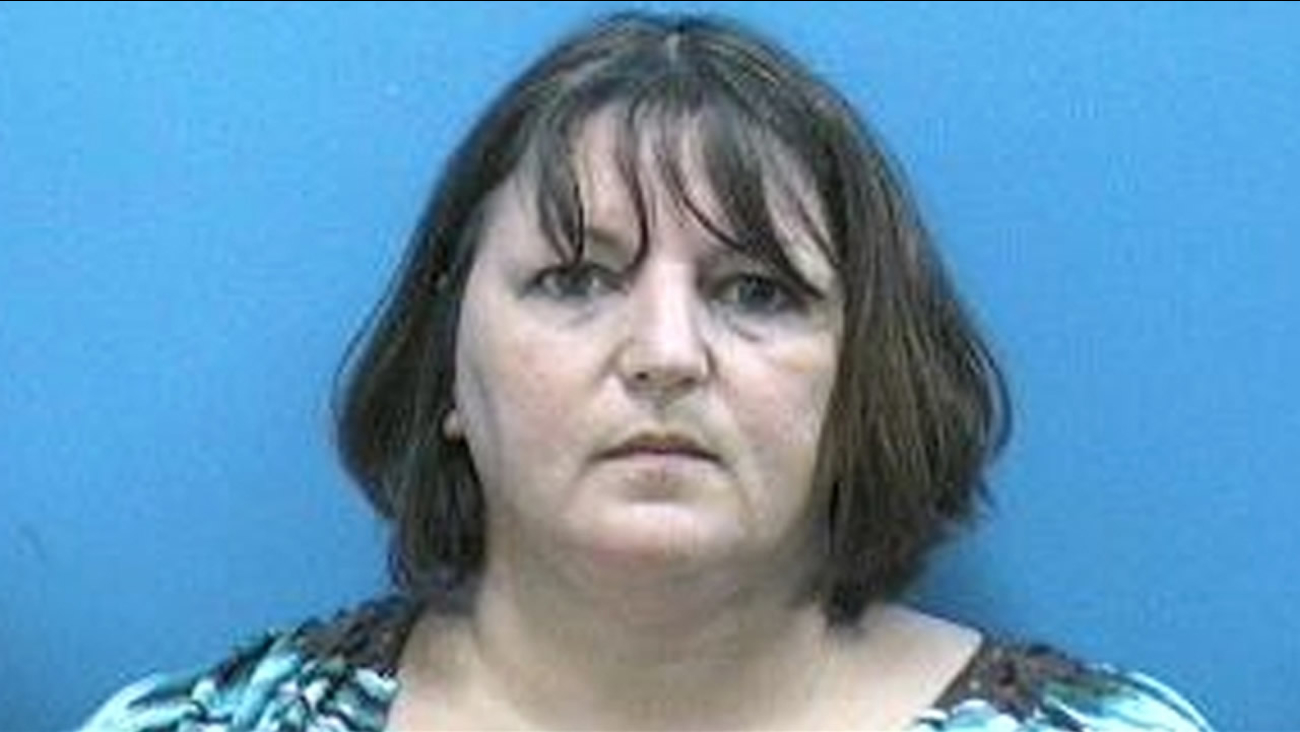 NEW BRUNSWICK, N.J. (WABC) -- A judge Wednesday visited the site in New Jersey where a child's remains were found 23 years ago, in preparation for his mother's murder trial.