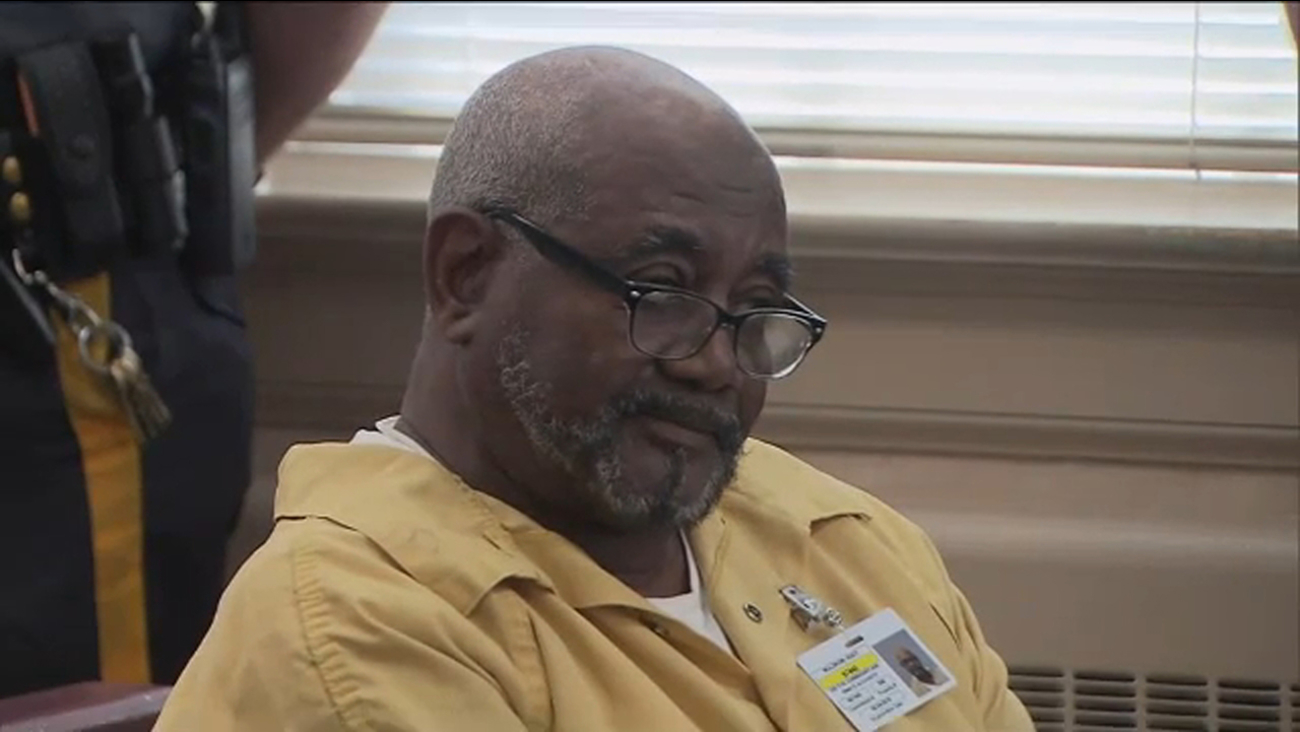 PARAMUS, New Jersey -- A school bus driver has pleaded guilty in a New Jersey crash last year that killed a teacher and a fifth-grade student.

Hudy Muldrow Sr., 79, entered pleas Monday in Superior Court in Morristown to reckless vehicular homicide, assault by auto and child endangerment. Prosecutors agreed to recommend a 10-year sentence as part of an agreement that included dismissal of 20 additional charges of assault by auto.

The Woodland Park resident was charged following the May 2018 crash on Route 80 in Mount Olive, which occurred as he was driving students on a field trip.

State police said that he tried to make an illegal U-turn on the highway and that the bus carrying 44 people was broadsided by a dump truck and broke apart. Social studies teacher Jennifer Williamson-Kennedy, 51, and Miranda Vargas, 10, were killed and dozens of other children injured.

As family members in the courtroom watched, Muldrow acknowledged recklessly "driving the bus sideways" across three lanes after missing the exit for Waterloo Village.

Williamson's mother, Dolores Williamson, asked whether she was satisfied with the outcome, told the Asbury Park Press that "I'll never be satisfied with anything. It's been a tragedy going through this."

Last year, Gov. Phil Murphy signed into law four new safety bills inspired by the crash. One requires school bus drivers to take safety classes twice a year. The others call for complying with federal safety regulations, requiring school bus drivers over 70 to show proof of physical fitness, and making the state Department of Education notify local authorities when a driver's license is revoked or suspended.