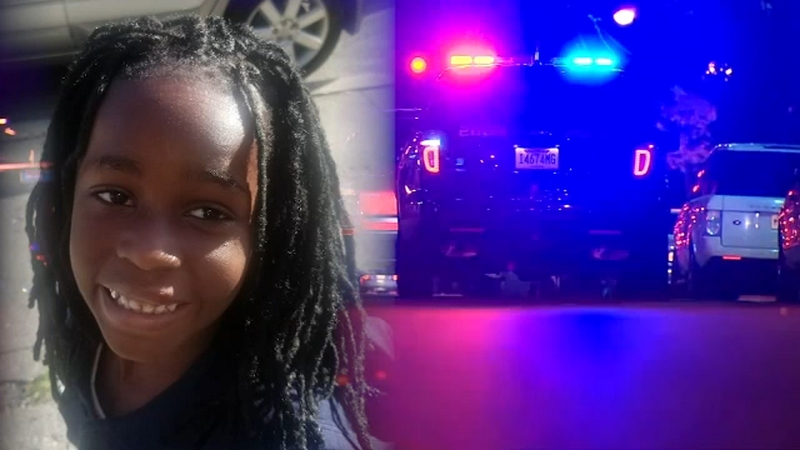 JERSEY CITY, New Jersey -- A jump rope team from Jersey City is exceptional - and they have the national titles to prove it.

What you might not realize, watching the smiles on the team, that it was all born out of pain and loss.

"I thought my life would be over, you know, to be honest with you. I thought I would not be able to live with this," said Coach Kimberly Prince.

Fifteen months ago, Prince lost her 8-year-old son, Jerry, after he was struck by a car while walking with his double Dutch team, crossing a busy intersection.

For six months, Prince couldn't get out of bed. It was a dark time. She says she carries Jerry's ashes every day and keeps them close to her heart.

However, double Dutch pulled her out from the suffocating sorrow. This was Jerry's life - he competed in world championships.

It is all much more than a sport. You have to get good grades to stay on the team. If you slip, you get a tutor. They also teach diet - it's a lifestyle and a pathway out for inner city youth.

Jerry may have lost his life, but through double Dutch, he may have saved his mother's - and who knows how many others.