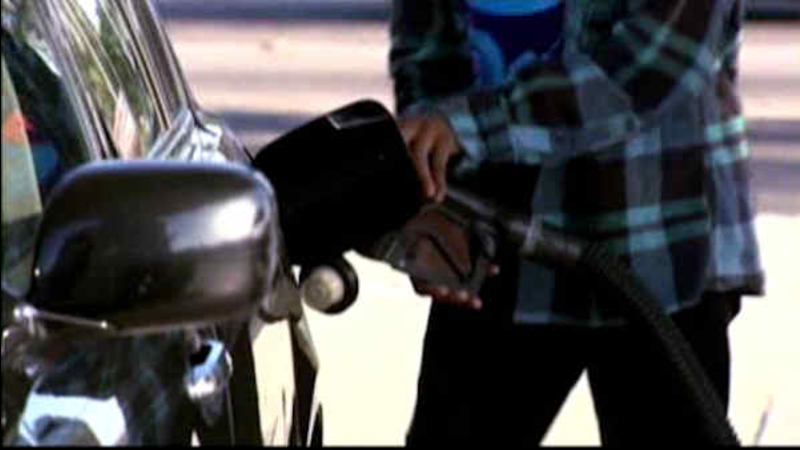 NEW JERSEY (WABC) -- Be prepared to pay more if you fill up your car in New Jersey, as the gas tax is increasing.

The gas tax climbed by 4.3 cents a gallon starting Monday -- a hike of more than 10 percent -- under a bipartisan law enacted in 2016, Democratic Gov. Phil Murphy's administration said in August.

The 41.4 cent-per-gallon rate means New Jersey would have the fifth-highest gas tax in the country -- up from No. 8, according to 2017 data from the conservative Tax Foundation -- though it will still be lower than neighboring New York and Pennsylvania.

Murphy's administration sought to shift blame for the higher rate, which stems from a bipartisan law enacted under Republican Chris Christie in 2016.

"The precise change in the gas tax rate is dictated by several factors, all of which are beyond the control of the current administration," Treasurer Elizabeth Muoio said in a statement.

The law calls for a steady revenue stream to support a $2 billion a year trust fund for road, bridge and other transportation work, up from $1.6 billion before the 2016 law went into effect

To do that, the law requires the treasurer and legislative officials to review revenue and set the tax rate to reach the target figure. This year officials say they determined the rate would have to climb by 4.3 cents.

But Murphy's administration added that Christie overestimated fuel consumption last year and failed to raise the rate 1.7 cents. Had that happened, then the rate would climb 2.6 cents this year, according to the Treasury.

It's the second time since 2016 the gas tax has gone up, and reflects nearly a tripling of the rate that stood at 14.5 cents per gallon for nearly three decades.

Treasury officials say legislative action is required to change the formula, and they add that the change must secure reliable annual revenues for the trust fund, which supports capital projects across the state.