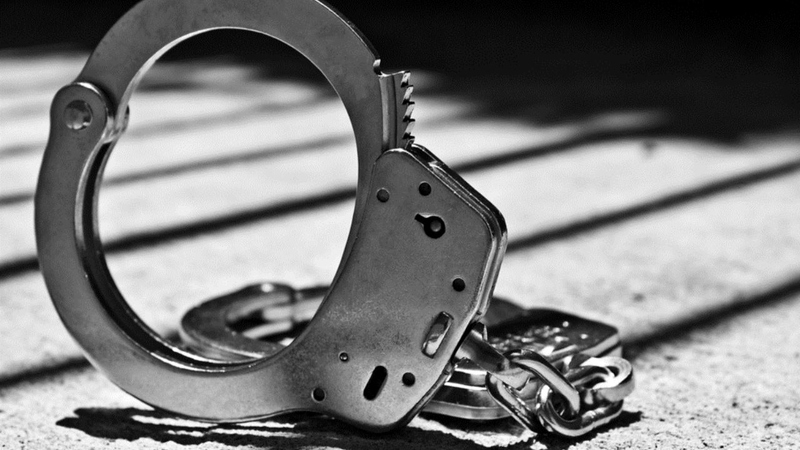 HOBOKEN, New Jersey (WABC) -- A New Jersey police officer and his friend are under arrest after authorities say they beat a man unconscious in Hoboken over the weekend.

Jersey City officer Erik Castro, 24, and Kely Nunfio, also 24, are charged with aggravated assault after they were arrested around 3 a.m. Sunday.

Hoboken police say officers and an ambulance were called to a report of a fight in the area of First and River streets.

They found a group of about 40 people in the street and on the sidewalk, as well as an unconscious male on the ground bleeding from a cut under his eye.

As the officers attempted to disperse the crowd, they received information as to the person who caused the injury to the victim.

Castro and Nunfio were still at the scene, and they advised the officers that they struck the victim, causing the injuries.

Witnesses told the officers that both Castro and Nunfio struck the victim several times, rendering him unconscious, and continued to strike him as he lay on the ground.

The victim suffered serious head trauma and was transported to Jersey City Medical Center, where he was being treated for a fractured skull, broken eye socket and bleeding from the brain.

Authorities say Castro appeared to be under the influence of drugs or alcohol and did not know the victim.