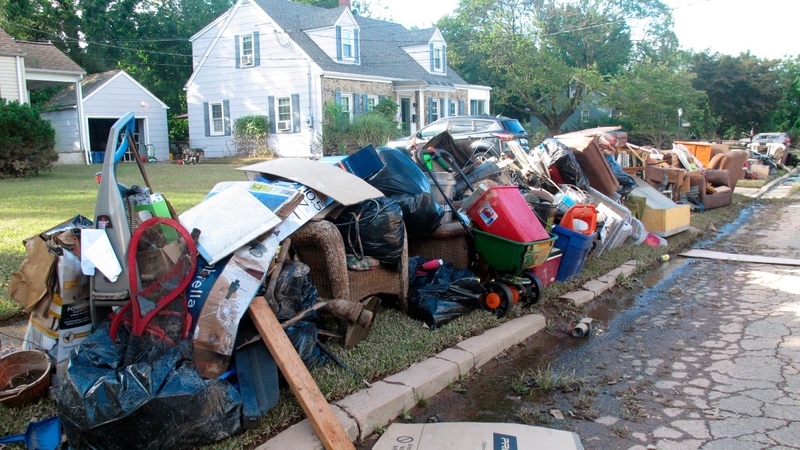 Murphy gave the updated figure during a news conference Monday, but didn't give more details about the fatality from the storm that dumped rain on the state and swelled waterways.

The victim is believed to have been previously hospitalized with injuries suffered during the storm.

The update is the latest since last week when authorities said they found two bodies in the Passaic River.

Ida is one of the deadliest storms to hit the Garden State. Sandy claimed 34 lives in 2012.

The remnants of Hurricane Ida killed at least 50 people in six Eastern states after it brought historic rain that led to deadly flooding and sudden storm waters.

Murphy also said that 11 of the state's 21 counties are now part of the federal government's major disaster declaration, up from the original six counties that were included.

Two bodies found in the Passaic River this week have been identified as two people missing from New Jersey following flooding from Ida.