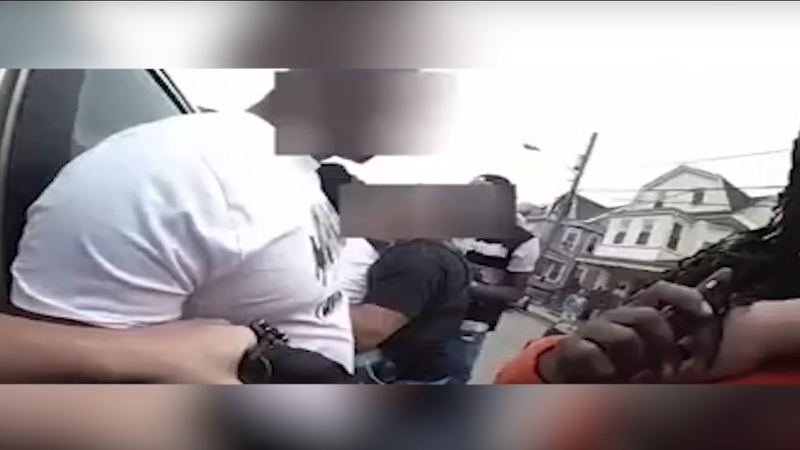 It happened on Tuesday afternoon. Officers were trying to arrest a man who was accused of gun possession. A group then descended on the officers and then began attacking them.

At least two officers were injured and had to be hospitalized.

The incident sparked a war of words between the police union and the Newark Mayor's Office. Mayor Ras Baraka originally said that no officers were attacked and the union was stoking fear.

"As we continue to build trust between police and community in the City of Newark, the false narrative of the incident Tuesday afternoonbetween our officers and three residents during an attempted gun arrest undermines those efforts, stoking fear in our officers that they are dealing with a hostile community, and sending an implicit message to the community that our police are fair game," Baraka said in a statement.

The two officers who were knocked to the ground have been released from the hospital.