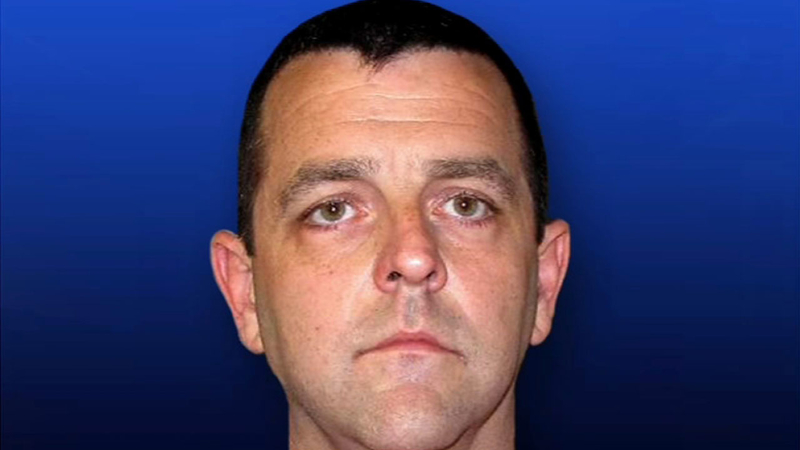 MEDFORD, New Jersey -- A former New Jersey high school teacher who used a camera hidden inside a drink container to take videos up the skirts of female students is now headed to state prison.

Eric Howell received a five-year sentence Wednesday. He had pleaded guilty in March to child endangerment.

Burlington County prosecutors say the 44-year-old Maple Shade resident placed the container in his briefcase to capture video as he walked near girls at Lenape High School in Medford.

He was suspended last year when someone noticed an apparent attempt to position his briefcase beneath a student's skirt. He was later fired.

Authorities say there's no evidence that Howell shared any of the recordings.