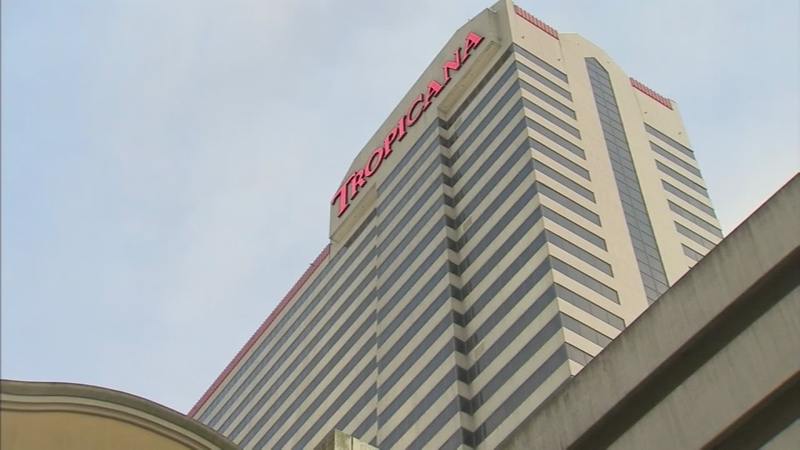 Death investigation at the Tropicana

ATLANTIC CITY, New Jersey -- Authorities say they are conducting a death investigation at the Tropicana Casino & Resort in Atlantic City.

Police were called to the casino around 5:30 p.m. Tuesday.

Investigators initially said one person was found dead and another taken to the hospital. However, Atlantic County Prosecutor Damon Tyner would only say this was a death investigation and wouldn't elaborate on how many people are involved.

"It's an active investigation and our investigators have taken control of the scene," Tyner said.

Late Tuesday night, the medical examiner arrived on the scene and removed one body from the Tropicana.

Police responded after receiving a 911 call from hotel staff. The discovery was made inside a room in the Tropicana Towers.

"The people that were involved in this matter were guests and they had overstayed their registered time. As a result of that, hotel staff went to check on them. At that time, the police were called," Tyner said.

The prosecutor did not say if he believed drugs were involved or if there were any signs of trauma. He did say this appears to be isolated.