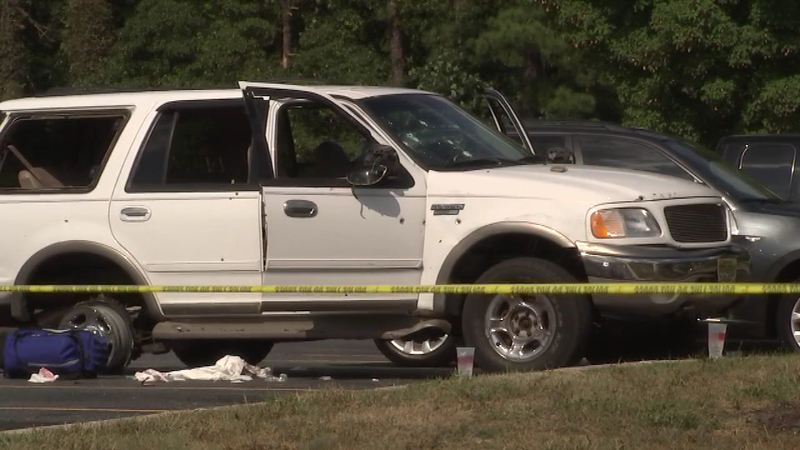 EGG HARBOR TOWNSHIP, New Jersey -- One person is dead and four others are injured after two shootings in Egg Harbor Township, New Jersey that had police called to a Wawa parking lot and the Garden State Parkway.

State police say one person was found shot at the store in the 2400 block of Tilton Road.

Video from WPVI-TV's Action Cam showed an SUV with bullet holes in the parking lot.

In a statement to Action News, Wawa officials say the shooting did not take place inside their store or in the parking lot. They say the victim pulled off to the side of the road and then into the Wawa lot.

At least one other victim was found shot on the Garden State Parkway.

A shooting victim was found shot on the Garden State Parkway on Monday, August 29, 2016.

The circumstances of this incident remain under investigation.