The bill passed the Senate last week. It must pass the Assembly, and Gov. Phil Murphy would have to sign it into law.

New Jersey officials are considering legislation that would allow school districts to go virtual in case of inclement weather if it becomes law.

CHERRY HILL, New Jersey -- New Jersey officials are considering legislation that would allow school districts to go virtual in case of inclement weather or other emergencies if it becomes law.

The bill passed the Senate and is now being considered in the Assembly.

Ask most kids, and they'll tell you one of the best winter pastimes is a snow day.

Thanks to the pandemic, virtual learning is now an option for most classrooms. But should that mean fewer snow days? Some say yes.

"They should do virtual instead of missing a day of school, just to not draw the year out longer. It just makes sense," said Steve Martin, a father from Magnolia, N.J.

"Will she be devastated if she didn't have a real snow day? Probably. But that's okay," he said.

Enter Senate Bill 464: legislation that would allow districts to go virtual for one or more days because of weather or a declared state of emergency.

Currently, New Jersey schools are not allowed to go virtual for just one day.

A Facebook post from Galloway Township Public Schools in January explained that "N.J. does not allow for a remote day to count towards the required 180 days because of inclement weather unless there is a minimum 3-day state of emergency."

This bill, if made law, would change that.

But some parents, like Toccara Bewley of Voorhees, say virtual school can be a bear - even just for a day.

"I guess having all boys I'm going to advocate for - go outside. Get your energy out. Go play," said Bewley.

A spokesperson for the New Jersey Education Association says the group has concerns with the bill. Some think not all lessons can easily be translated into virtual lessons on short notice.

Many are pro-snow day for nostalgia's sake.

"I don't know. I think it's kind of sad because growing up, having a snow day - you look forward to that. And taking that away, it's kind of sad for the kids. They just want to play outside in the snow," said Victoria Scott, a school custodian from Somerdale, N.J.

Now it must pass the Assembly, and Governor Phil Murphy would have to sign it into law.

Gov. Murphy's office had no comment on the legislation. 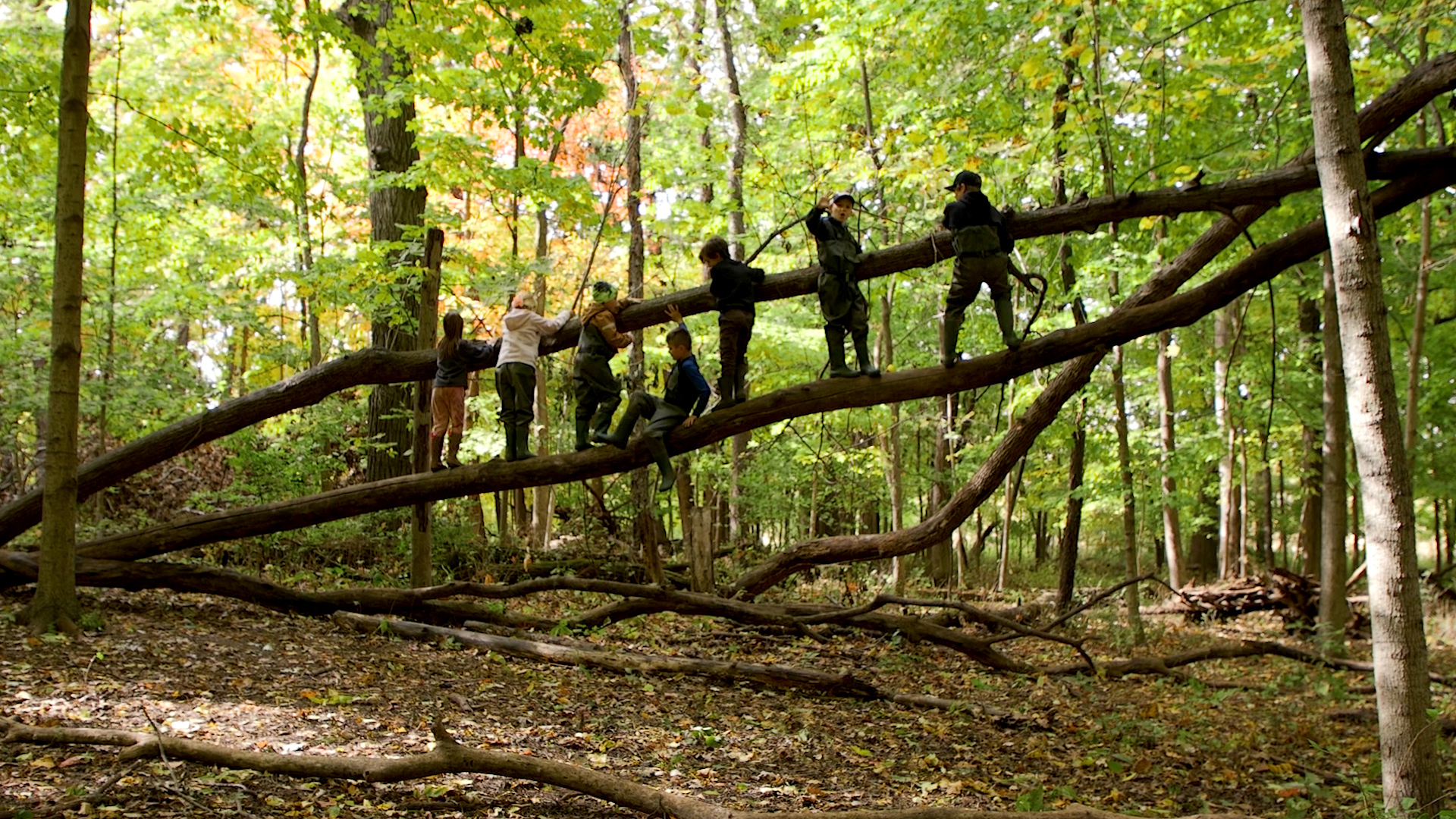 'Forest school' allows children to explore nature as a classroom 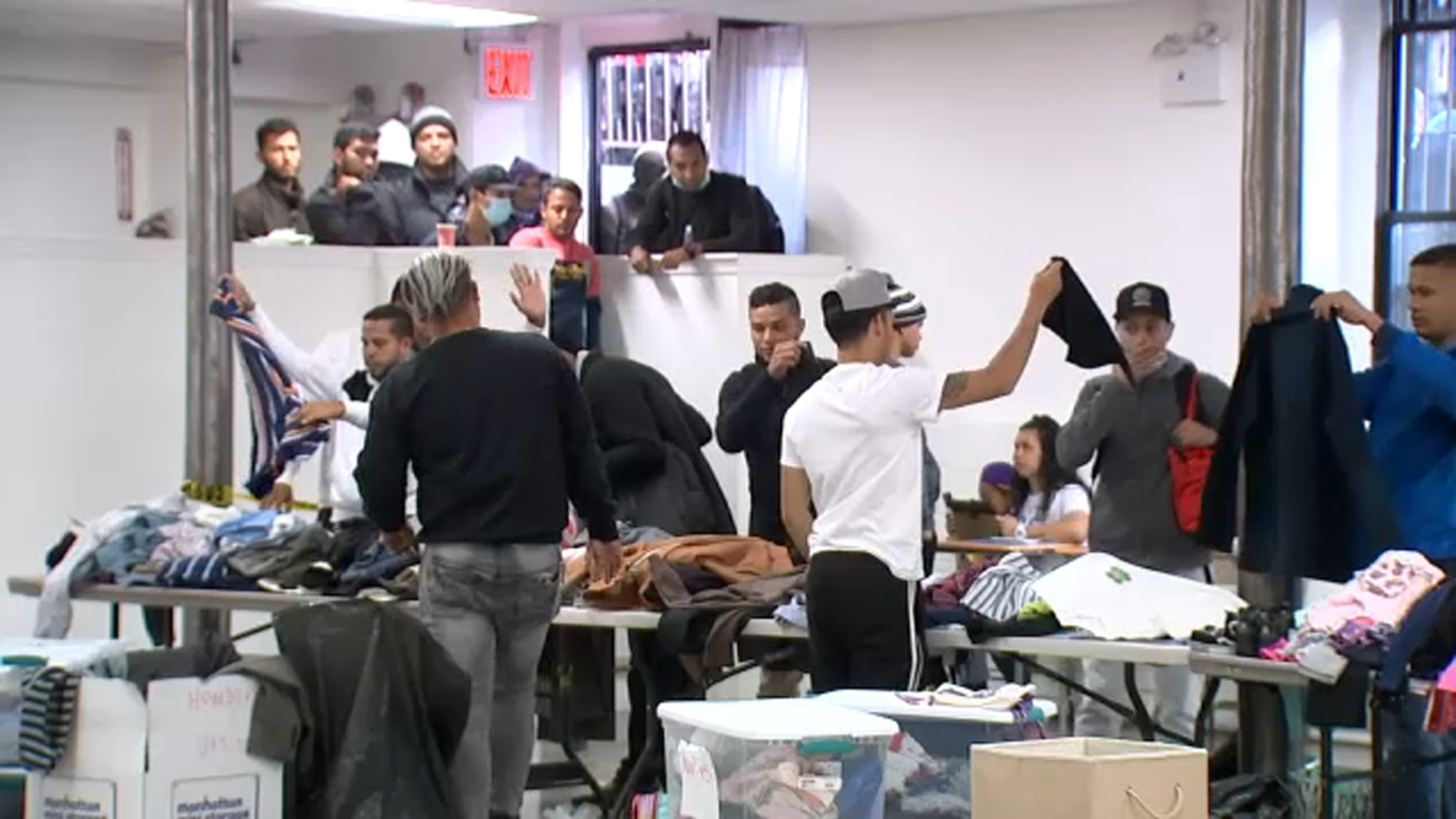 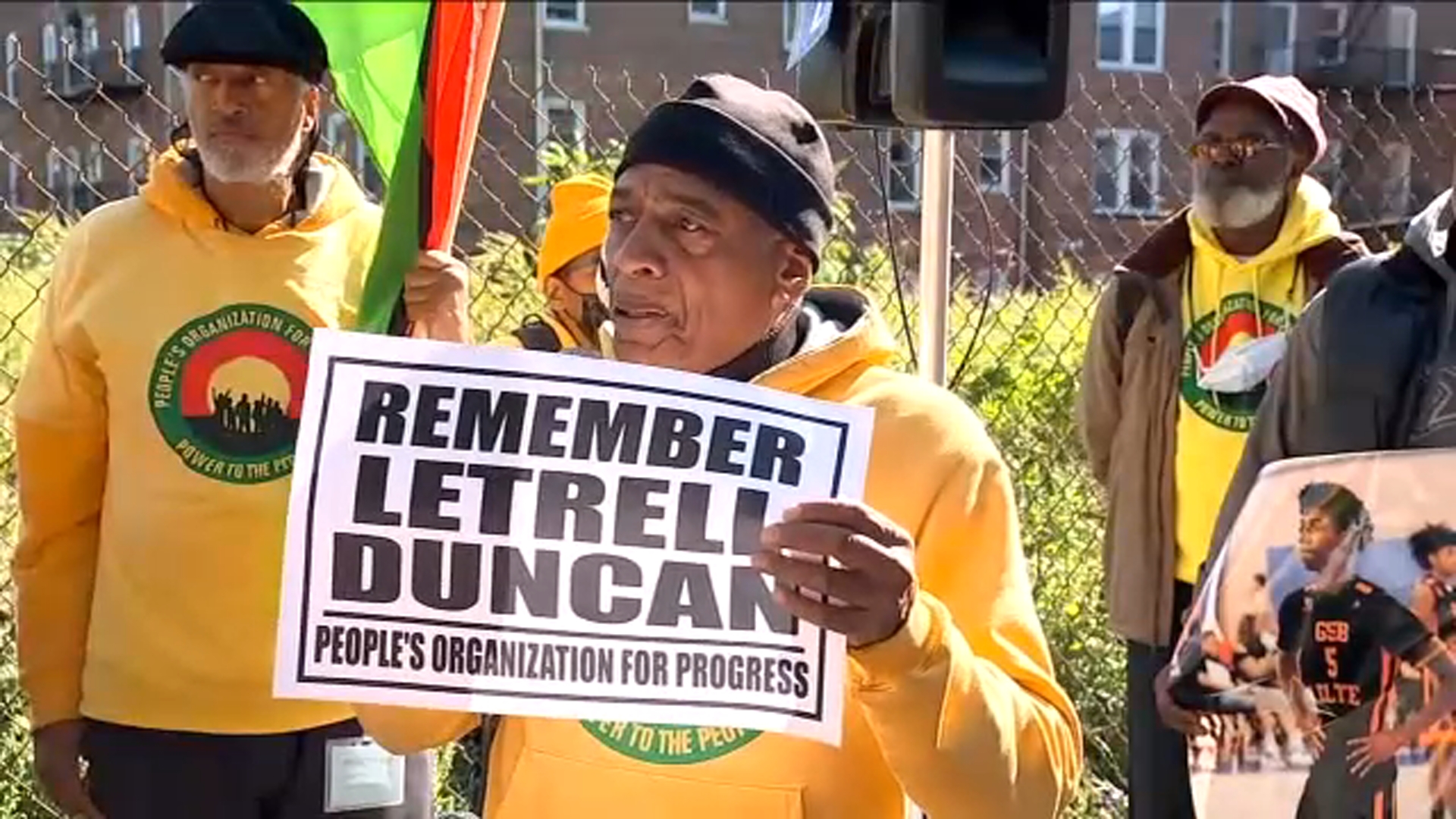 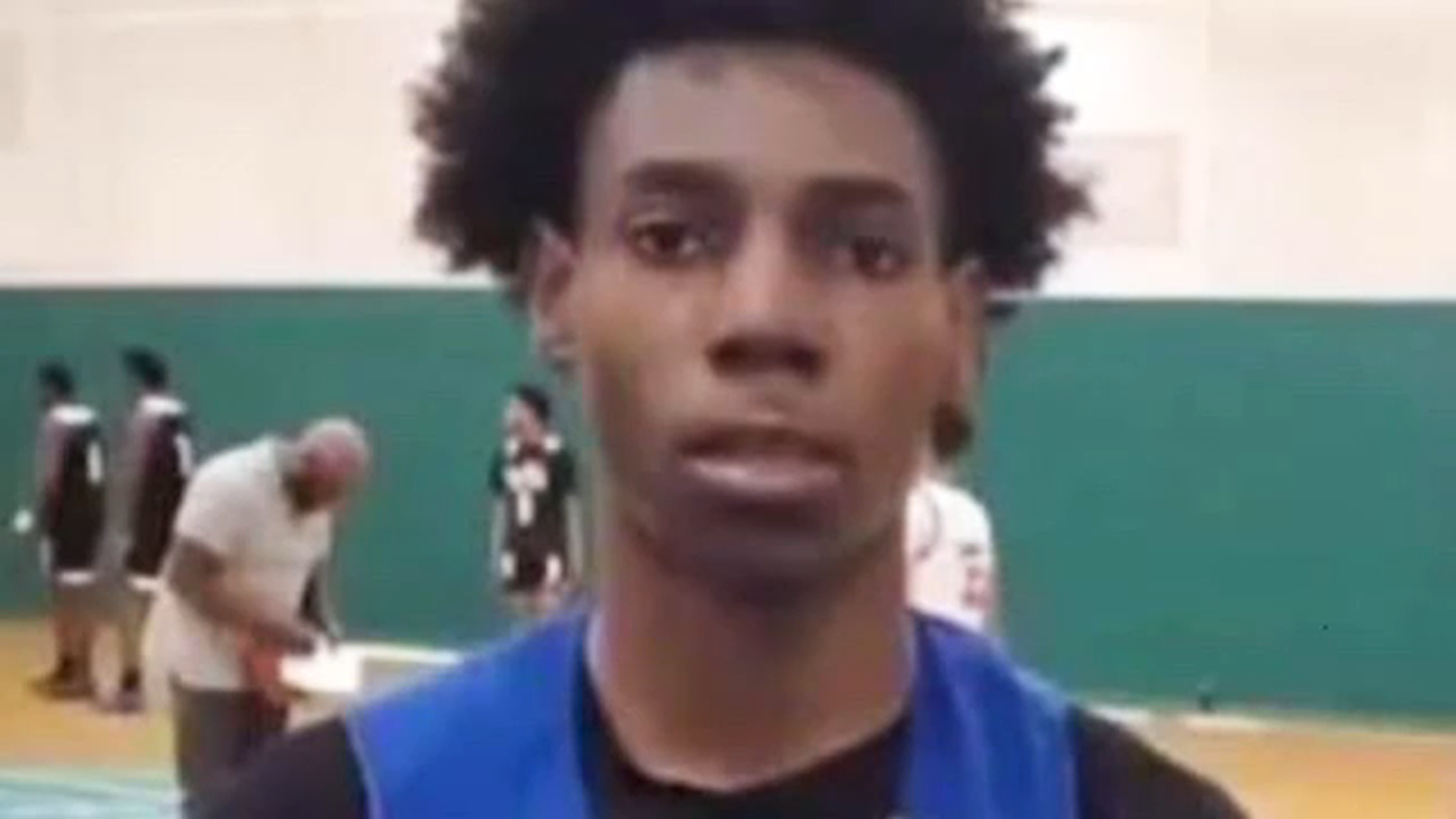