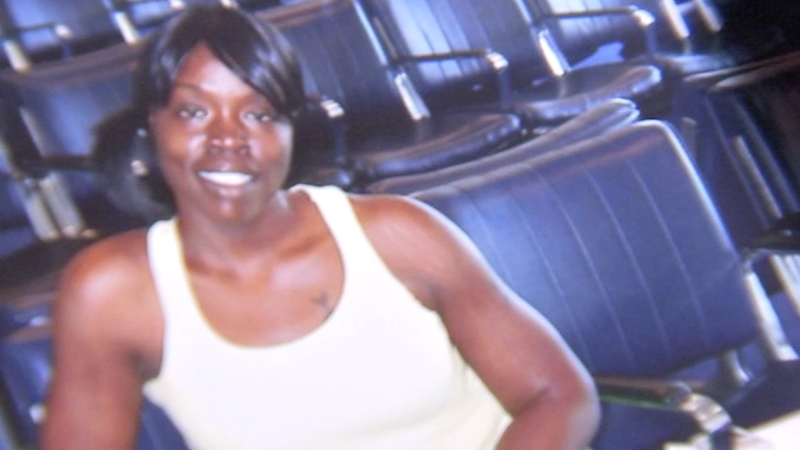 NJ state employee, shot, killed in front of her home

TRENTON, New Jersey -- A New Jersey state employee was shot and killed in front of her home in Trenton.

Officials said Vernetta McCray was gunned down in front of her home Friday evening on the 100 block of Hampton Avenue.

McCray, 39, was a longtime employee of the department of children and families.

"Something like this never has to happen. This is a senseless act of violence and the violence needs to stop," said Tawanna Simmons, McCray's aunt. "There are so many things going on in the world today and this is the last thing that we need to see."

Family members said McCray was working on her front porch when out of the blue shots rang out.

A spokesperson with the Mercer County Prosecutor's Office said Trenton police responded to the area of the 300 block after receiving a Shot Spotter activation for more than 20 rounds fired.

"Vernetta was amazing, she was very serious-minded, but she was also dedicated to making her job and the things she did better," Simmons said.


McCray was rushed to the hospital in critical condition but she did not survive.

"We are so touched by everyone that came today, and stayed with us for hours while they waited to hear what was happening," members of her family added.

Gov. Phil Murphy, who released a statement about the shooting, called it a random act of gun violence.
He praised McCray for more than a decade of commitment to the state's department of children and families.

"This tragedy is yet another reminder of the toll that senseless gun violence takes on our communities. Our prayers are with Vernetta, her family, and her loved ones at this difficult time," said Murphy.

The family hopes that whoever is responsible will be brought to justice.

The family tells Action News, McCray in her final act of giving will be donating her organs, further proof of willingness to give back and serve the community.