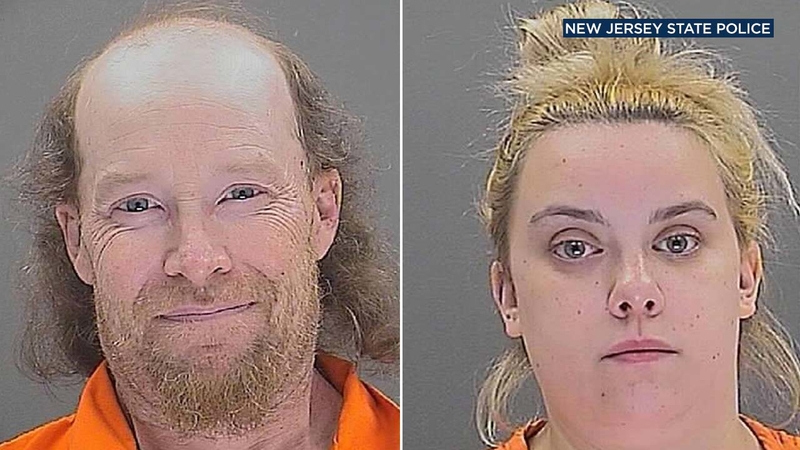 Parents charged in infant's death after placing him in 'time out'

SPRINGFIELD, New Jersey -- The parents of a 4-month-old boy who suffocated in February at the motel where the family was living have been charged with murder in connection with his death.

William Herring, 42, and Brianna Brochhausen, 22, were living at the Hilltop Motel in the 100 block of Route 68 in Springfield Township at the time of the incident.

They were each charged with murder and conspiracy to commit murder.

A charge of endangering the welfare of a child was initially filed March 9, but authorities decided to upgrade the charges following their investigation.

Herring and Brochhausen were taken into custody Monday by the New Jersey State Police.

A first appearance was held Tuesday in Superior Court in Mount Holly. A detention hearing will be held later this week.

Paramedics and Springfield Township police officers were called to the motel on the night of Feb. 14.

Police said Herring and Brochhausen were frustrated because their son, Hunter, would not stop crying and decided he needed to be placed in a "time out."

Officials said the pair put the baby face down on the bed and pulled a comforter over him then went outside to smoke cigarettes.

When they returned to the room approximately 10 minutes later, they discovered Hunter was not breathing.

Hunter was taken to Virtua Hospital in Mount Holly and immediately transferred to the Pediatric Intensive Care Unit at Children's Hospital of Philadelphia, where he had minimal brain activity and was breathing with the assistance of a respirator.

He died March 3 after life support was removed.

"The thoughtless actions of these individuals ended up costing a defenseless 4-month-old infant his life," said New Jersey State Police Superintendent Colonel Callahan. "I commend the detectives of our Homicide South Unit and Criminal Investigation Office for their commitment and dedication to finding justice for Baby Hunter."

Philadelphia Deputy Chief Medical Examiner Albert Chu declared the cause of Hunter's death to be "complications of suffocation," and the manner of death to be homicide.

Herring and Brochhausen were taken into custody Monday by the New Jersey State Police.

A first appearance was held Tuesday in Superior Court in Mount Holly. A detention hearing will be held later this week.