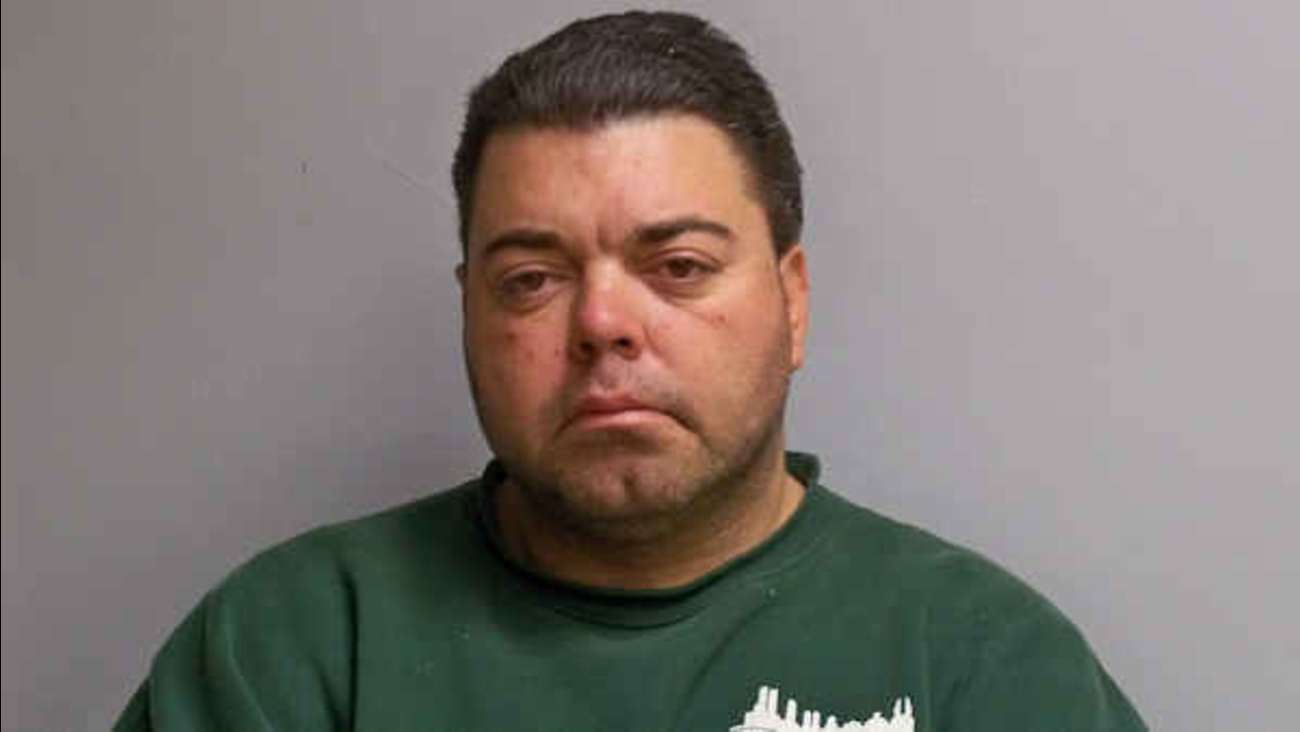 NEW MILFORD (WABC) -- Police in New Milford arrested a man Monday who they say smashed the windows of his estranged wife's boyfriend's car with a sledgehammer.

Authorities say a neighbor called police after noticing the windows were broken, and responding officers were able to identify the owner by running the registration.

When interviewed, the victim explained to police officers that he is currently involved in a romantic relationship, and that he suspected her estranged husband, 40-year-old Edward Obertlik, may have caused the damage.

Detectives found surveillance video shot from a nearby business, on which they observed a man exiting his vehicle at approximately 2 a.m. The male suspect began smashing out the windows of the victim's vehicle with a sledgehammer before returning to his vehicle and leaving the area.

Officers went to Obertlik's home, where they found a vehicle identical to the one in which the suspect on the video fled the scene.