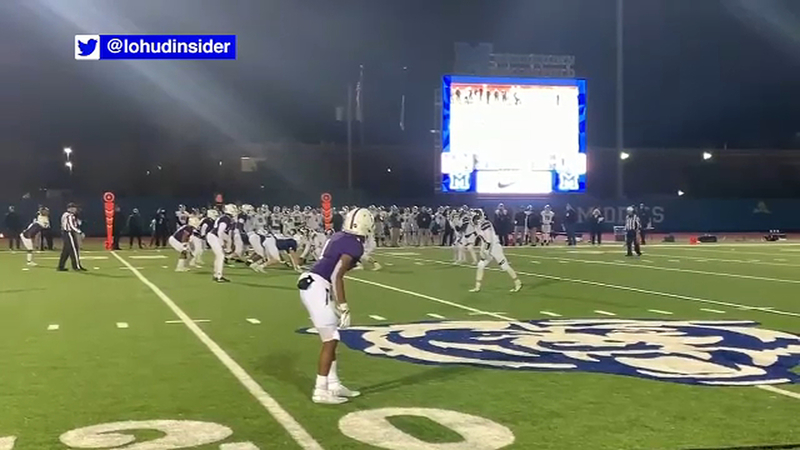 Saturday night the team came back to defeat Shenendehowa 24-17 in the Class AA state semifinals.

Louis DiRienzo was reassigned pending an investigation as parents and students continue to show support for him.

New Rochelle teachers were among those who rallied outside of City Hall on Friday.