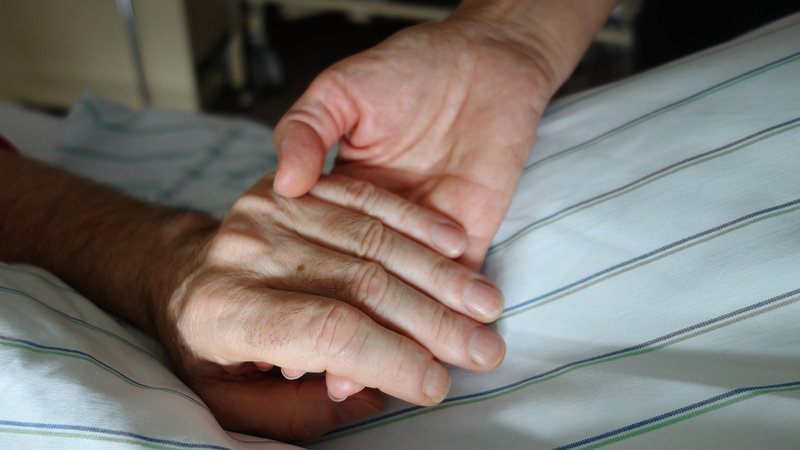 NEW YORK CITY (WABC) -- State lawmakers in New York are taking a closer look at a legislative proposal to give terminally ill people the right to seek life-ending medication from their physician.

The Assembly's Health Committee held a public hearing on the measure Thursday in Manhattan. It came after a hearing last month in Albany.

The proposal now before lawmakers, called the Medical Aid in Dying Law, would require two doctors to sign off on the use of life-ending medication. The patient must be within six months of death and must self-administer the drug.

It has been proposed for years but has yet to receive a vote in the Legislature.

Advocate Lindsay Wright and her husband Youssef were so desperate to end his suffering from cancer that they moved to where assisted suicide was legal.

"We ended up taking him to Oregon," she said. "I moved to Oregon."

Youssef died before that was necessary.

"His time was coming," Wright said. "He was going to be dying. He was dying in the end, and this is only an option. It is not the only option."

The bill's sponsor is Amy Paulin, whose sister died of ovarian cancer.

The first hearing was packed with people on both sides of the argument, with Lynda Holler testifying about her husband Kenny, a New York City firefighter who died of cancer. She asked why not make pain more manageable instead of jumping so quickly to death.

"We need to provide them with the services," she said. "They need to control their total pain, not try to put them out of their misery like an old dog."

Right now, the bill has almost no chance of passing in Albany, even though most New Yorkers support the idea of assisted suicide. In fact, a new Quinnipiac poll out Thursday shows support for it is 63 percent to 29 percent.