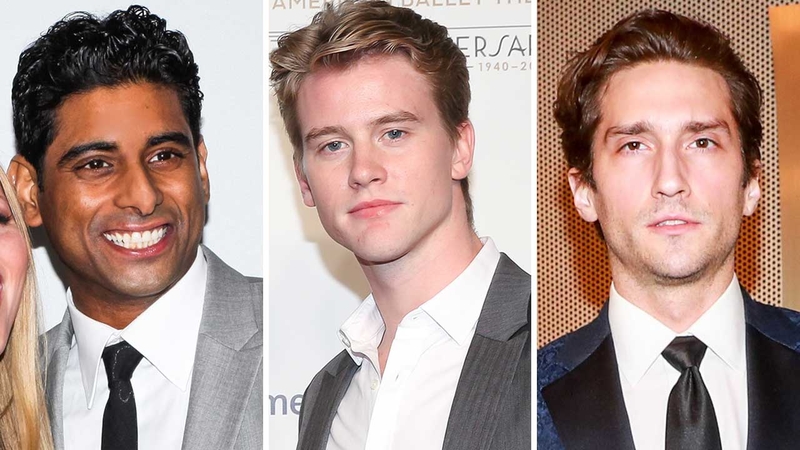 Zachary Catazaro and Amar Ramasar were terminated after the company says an internal investigation revealed that they, along with former Principal Dancer Chase Finlay had engaged in inappropriate communications that violated "norms of conduct."

The lawsuit, filed by Alexandra Waterbury, claimed that Finley, her ex-boyfriend, shared naked photos of her with other dancers. Catazaro and Ramasar are also accused of sharing photos.

The suit says she suffered significant embarrassment and emotional pain, and Waterbury called her time with the ballet "the worst nightmare of any woman."

According to the lawsuit filed in state court in Manhattan, Waterbury and Finlay dated for a year before she learned in May 2018 that he had shared the pictures.

The lawsuit claims the ballet did nothing to stop the men, allowing them to "objectify and abuse women."

City Ballet Chairman Charles Scharf originally said the company denies the allegations, but in a statement released Saturday, NYCB said it is committed to making sure dancers feel "respected and valued."

"We have no higher obligation than to ensure that our dancers and staff have a workplace where they feel respected and valued, and we are committed to providing that environment for all employees of New York City Ballet. We will not allow the private actions of a few to undermine the hard work and strength of character that is consistently demonstrated by the other members of our community or the excellence for which the Company stands," the statement read.

A lawyer for Finlay, Ira Kleiman, said the lawsuit "should not be taken as fact."

Finlay resigned from City Ballet last month after the company questioned him about Waterbury's allegations. NYCB said it made the decision to terminate Finlay prior to his resignation.

Catazaro and Ramasar were originally suspended without pay.