New York City Mayor Adams along with members of the New York City Council announced an agreement for an early and balanced budget of $101 billion.

NEW YORK CITY (WABC) -- New York City Mayor Eric Adams along with members of the New York City Council announced an agreement for an early and balanced city budget of $101 billion for the Fiscal Year 2023.

The administration says this budget protects the city's fiscal health by building record levels of reserves, more than $8.3 billion, and making prudent investments that support an equitable recovery and that make New York City safer, more prosperous, and a better place to live, work, and raise a family.

"At this critical moment for our city, this budget delivers early on the issues that matter most and makes the investments that will improve the lives of millions of our fellow New Yorkers," said Mayor Adams. "With upstream investments to promote public safety, give young people real opportunities, provide relief for working families, improve our public spaces, boost affordable housing, combat food insecurity, and so much more, this budget promotes an equitable recovery for New Yorkers throughout the five boroughs. At the same time, we are protecting New Yorkers from the unexpected and building on the fiscally responsible approach our administration has taken throughout the budget process by increasing reserves to the highest level in city history. This is a historic agreement, and I thank Speaker Adams, Finance Chair Brannan, and our colleagues in the Council for their partnership and for 'Getting Stuff Done' for all New Yorkers."

Mayor Adams wore a guayabera, a traditional Latin shirt, to the budget agreement.

"Now, I love my suits and ties. but seeing me at this podium today is saying to my Latin, Spanish speaking community, that I'm a mayor for you. That's what I'm saying," Adams said.

The mayor added he will sometimes wear traditional clothing of Pakistani, Egyptian and AAPI residents.

"So when I rock their clothing, I'm saying I'm going to rock for you as the mayor," he said.

Highlights of the budget include:

Public Safety is a Prerequisite to Prosperity

- Resources for the Subway Safety Plan, including funds to expand the Behavioral Health Emergency Assistance Response Division (B-HEARD) initiative, and the addition of 1,400 new Safe Haven and stabilization beds by mid-2023 ($226 million in FY23).

- Expansion of the Precision Employment Initiative to connect as many as 3,000 individuals at risk of participating in gun violence with green jobs ($54 million in FY23).

- Baseline contract adjustment for human and legal services providers who were on the front lines of the pandemic ($60 million).

- Increase access to benefits for New Yorkers in need by expanding the capacity of community-based organizations ($14 million in FY23).

- Provide enriching summer activities for 10,000 more K-12 students in Summer Rising, bringing the total funded by the New York City Department of Youth and Community Development to 110,000 slots, for a total program capacity of 210,000 slots ($101 million in FY23).

- Ensure annual funding for 100,000 summer jobs for city youth, including 90,000 in the Summer Youth Employment Program ($79 million in FY23 for a total baselined investment of $236 million).

- Increase the city's commitment to Fair Futures, which provides youth aging out of foster care with mentoring, tutoring, and other important services ($13.5 million in FY23 for a total investment of $30 million).

- Help parents get back to work with tax credits for businesses that provide free or subsidized childcare ($25 million in FY23).

- Provide eligible one to four-family homeowners with low-interest home repair loans and funding for critical repairs through the Homefix Program ($1 million in FY23, and existing capital resources). 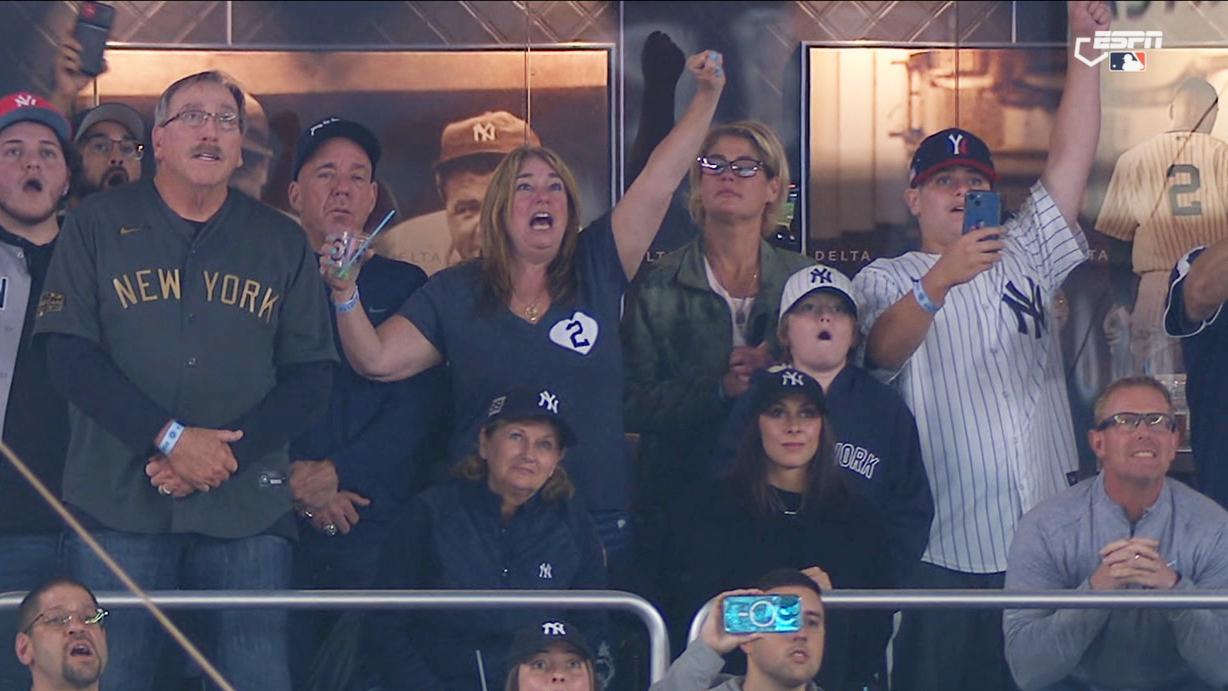