Police: Man arrested after attempting to carjack woman with 16-month-old baby in backseat in Chelsea 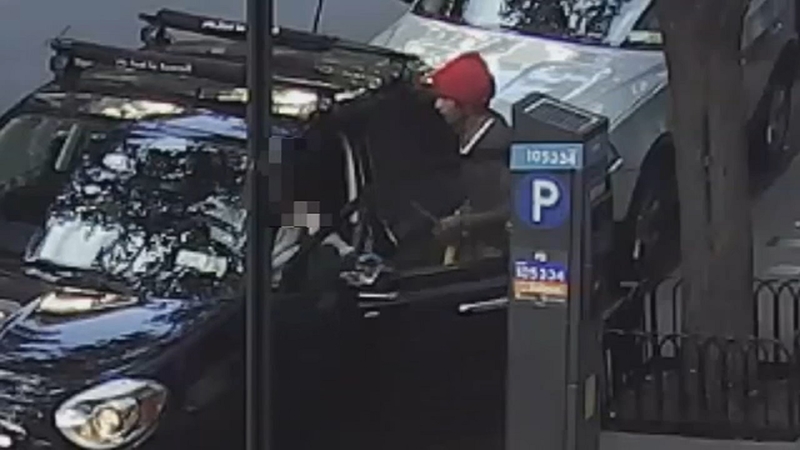 Police: Man attempts to carjack woman with 16-month-old baby in backseat in Chelsea

CHELSEA, Manhattan (WABC) -- A man has been arrested after police say he attempted to carjack a woman in Chelsea while her 16-month-old baby was in the backseat.

It happened on West 17th Street by 7th Avenue around 3:30 on Thursday afternoon.

"He said 'get out of the car, I have a knife,'" said the terrified victim, who did not want to be identified. "I literally, like any mother would, was like 'my baby's in the back!' First instinct was like 'I got a baby in the back!' And he turned to see the baby in the back, and the windows were tinted, and I took the opportunity to stand up and push him away."

Police announced Friday the 32-year-old suspect, identified as Gabriel Rodriguez, had been arrested.

He faces charges of attempted robbery, attempted grand larceny, criminal possession of weapon, menacing and endangering the welfare of a child.

"I was screaming, and then a couple of people, I guess because I was screaming, ran after him. They tried to chase him down as well, and apparently got close to him, but he turned a knife on them as well," the victim added.

The victim said it felt like angels were watching over her.