FLORAL PARK, Long Island (WABC) -- Mourners are gathering to pay their respects to fallen FDNY Firefighter Michael Davidson, who died in the line of duty this week.

The funeral will be held at St. Patrick's Cathedral in Midtown Tuesday at 10 a.m.

Davidson, of Engine 69, is being hailed a hero after he was killed fighting a fire in Harlem on Thursday night.

Davidson became separated while firefighters battled flames in the basement of a building being used as a set for a movie starring Edward Norton and Bruce Willis. He was found unconscious and later died at the hospital.

Davidson, of Floral Park on Long Island, is survived by his wife Eileen and their four children; three daughters, ages 7, 3, and 1 and a son, age 6. 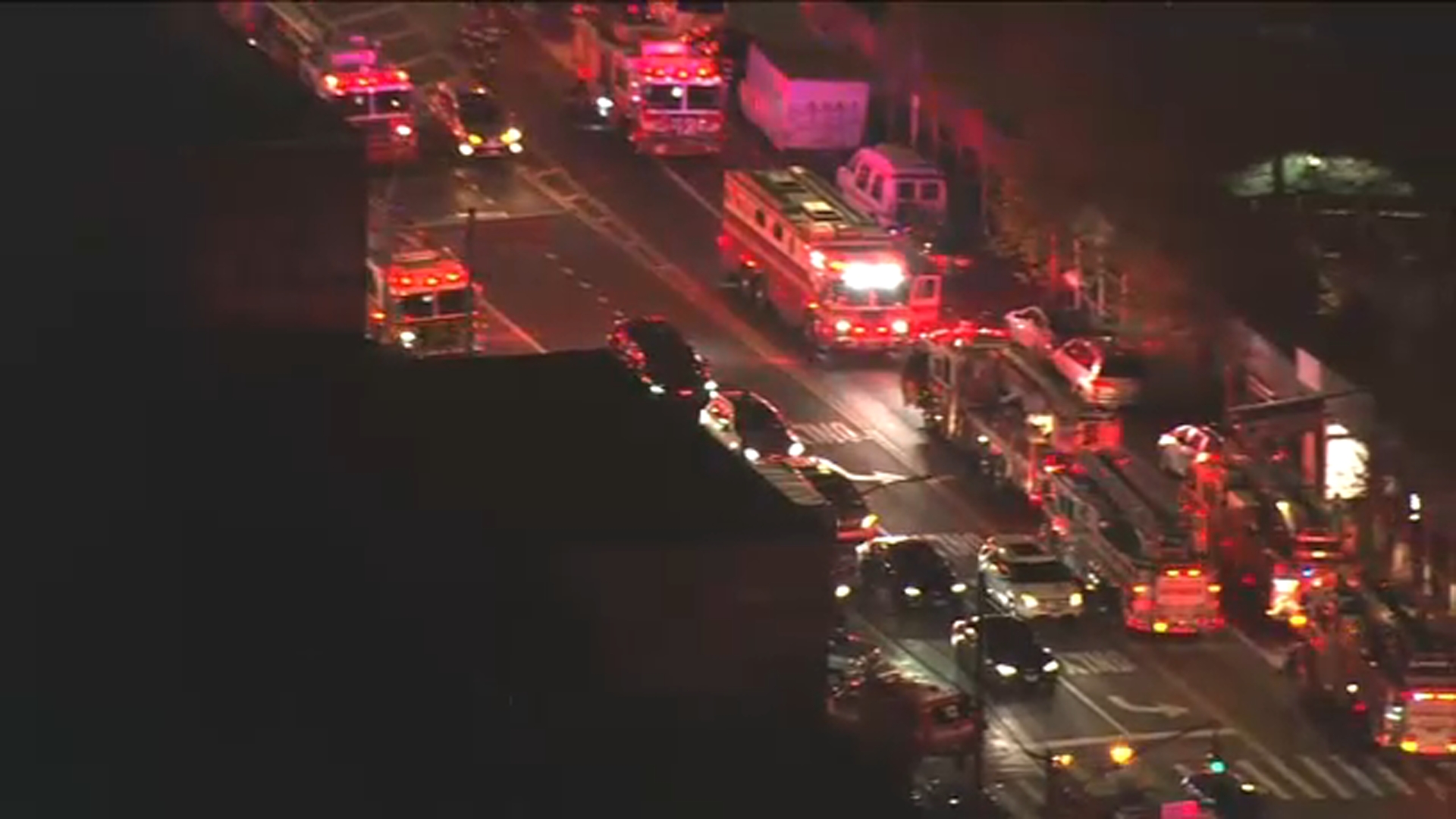 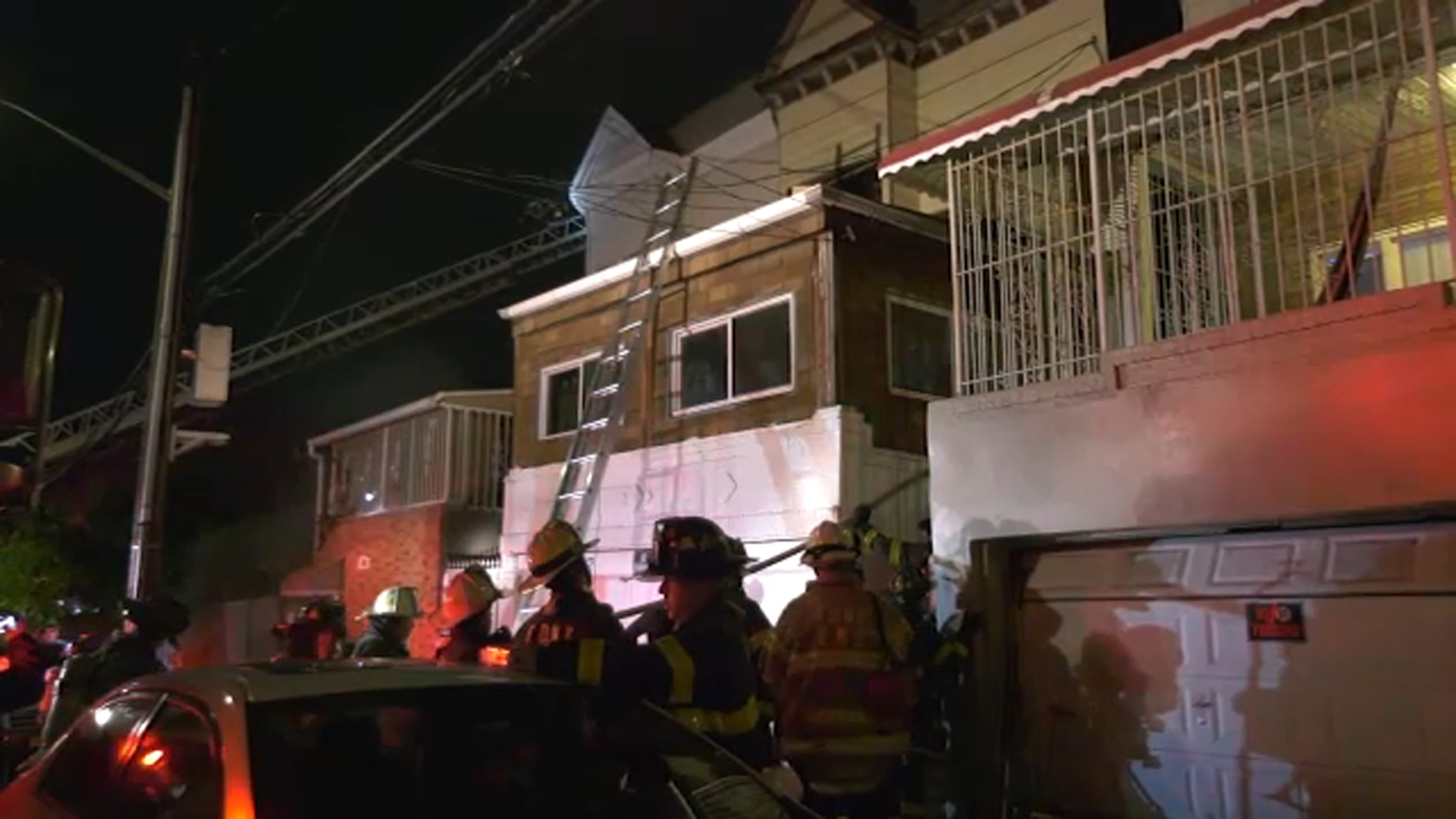