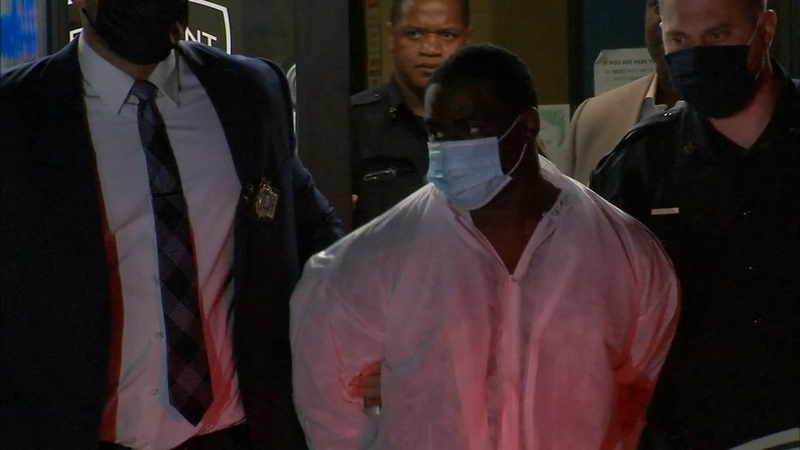 EAST NEW YORK, Brooklyn (WABC) -- A teenager previously convicted of dragging an NYPD officer in Brooklyn has been arrested again after allegedly stealing a car and leading police on a chase.

Police Murrell was driving recklessly and blew through a red light, eventually leading officers on the high-speed chase and smashing into several cars near Van Sinderen and New Lots Avenues.

Murrell tried to run away but was eventually taken into custody around 1:20 a.m.

Murrell had a little more than two weeks left on his parole after he dragged an NYPD officer back in 2016, leaving the officer with permanent brain damage.