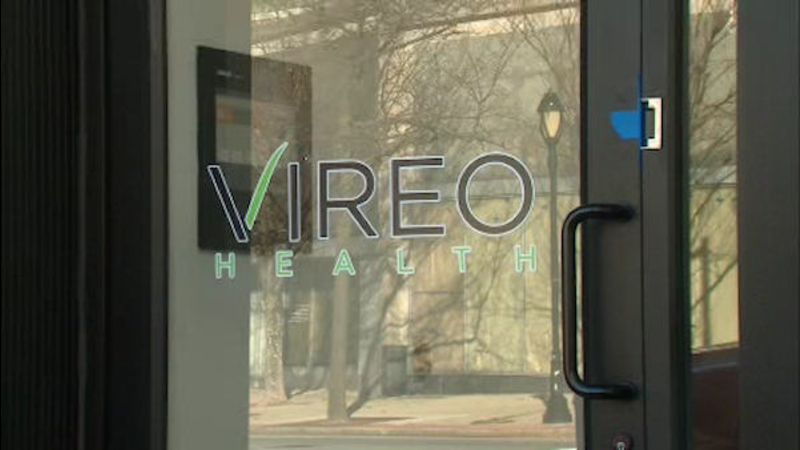 NEW YORK -- In a sleek Manhattan storefront with an upscale-doctor's-office ambiance, New York's measured foray into medical marijuana begins Thursday with a liquid packaged with a plain white label.

Behind an understated, secured entrance, pharmacists at New York City's first medical marijuana dispensary will consult with patients whose doctors must take special training to recommend the drug, allowed only in forms that can't be smoked. There's not a marijuana leaf in sight.

It's a far cry from dispensaries in such states as California, where jars of buds feature evocative names. New York, where eight dispensaries are set to open around the state Thursday, has some of the strictest rules among the more than 20 states that allow medical pot.

Patients and their advocates fear New York is putting up too many roadblocks, and it's unclear how many patients, if any, will be ready to walk through dispensary doors Thursday. But operators say the state's stringency will help convey professionalism as the industry matures.

"This is a medication. This is a serious opportunity to treat patients who haven't necessarily found the treatment they need," said Nicholas Vita, CEO of Columbia Care, the Manhattan dispensary's operator. New York's program "is going to be a game-changer for the industry ... because nobody's going to let anything slip through the cracks."

Almost two decades after California became the first state to legalize medical marijuana, New York lawmakers agreed in June 2014 to a version that sought to balance patient demand with officials' concerns that the drug could be diverted to recreational use.

New York is the only state besides Minnesota to limit medical marijuana to non-smokeable extracts delivered in forms such as capsules, vaporizers and liquids taken orally, and it's one of few states with a physician training requirement. New York limited its program to 20 dispensaries and a short list of qualified conditions such as cancer, AIDS, multiple sclerosis and epilepsy.

Missy Miller, the mother of a 16-year-old with epilepsy that causes multiple seizures per day, lobbied for the law and looked forward to the day when her son could legally try a treatment other patients have reported finding helpful. 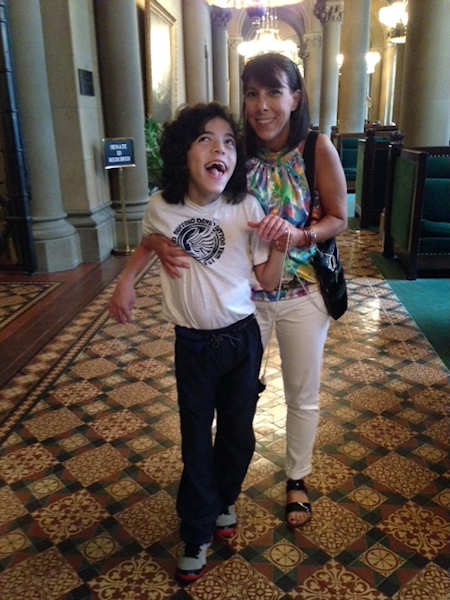 But that day won't be Thursday. Her son's physician is holding off on taking the required course, and she hasn't been able to find another doctor who has.

The state Department of Health says nearly 150 physicians statewide are ready to recommend medical pot, but the agency hasn't released their names, though it has pledged to do so.

Health Commissioner Dr. Howard Zucker said this week the implementation timeline was "extremely ambitious" and noted the state was meeting it.

When the law passed, it faced some concerns from addiction experts and uncertainty in the medical community.

As medical director for dispensary operator Vireo Health of New York, Dr. Stephen Dahmer knows medical pot is a question mark for some MDs. Medical research on marijuana has been somewhat constrained by the drug's illegality under federal law.

"Our hope, with Vireo Health, is to improve that evidence base," he said at a dispensary in suburban White Plains also set to open Thursday.

Some medical marijuana advocates say that by barring patients from the familiar practice of smoking the drug, New York may make it more difficult for them to know how much is enough. To Dahmer and others at Vireo, however, the extracts offer exactitude in what patients are consuming.