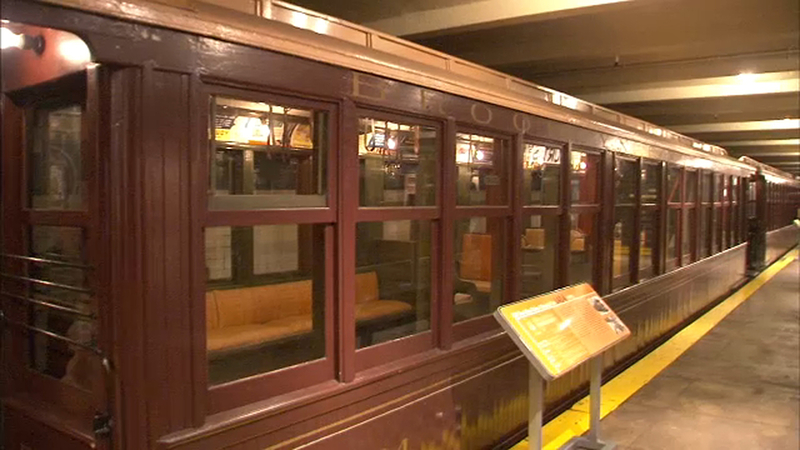 it was back on October 27, 1904 that the Interborough Rapid Transit subway along Manhattan's east side connecting City Hall with Harlem first opened for business.

The lines came together in what's now the city subway system in 1940.

That initial line consisted of 28 stations in Manhattan. Now, there are more than 400 across the boroughs.

A vintage train will run between Times Square and 96th Street and there will be a special anniversary exhibit at the New York Transit Museum.