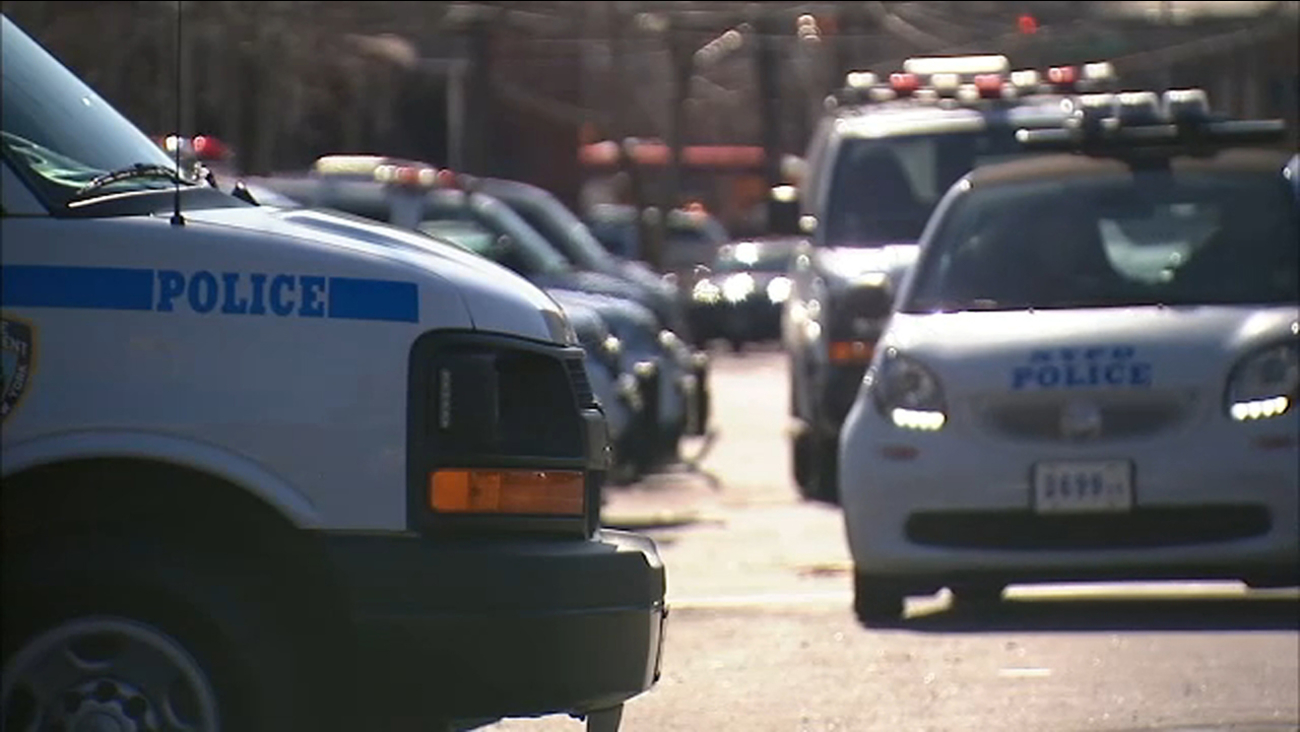 NEW YORK (WABC) -- The NYPD is changing how it reports rape statistics to be more transparent following reports in May by 7 On Your Side Investigates and the news agency Newsy.

The reports revealed that the department appeared to be underreporting rape in its monthly Crime Reports, known as CompStat, by about 38% compared to the FBI, because the NYPD was using a much more narrow definition of rape than the FBI.

Eyewitness News found the NYPD had been using a definition of rape outlined by the New York State law, which left out several crimes defined as rape under the FBI's Uniform Crime Reporting System.

Unlike the NYPD, the FBI defined multiple types of penetration victimizing both males and females as rape.

The FBI's yearly count of rapes in New York City is based on information provided by the NYPD.

The NYPD recorded many of those crimes as sex crimes but not rape, and while it listed a count of those other sex crimes on yearly reports, it did not clearly disclose statistics about their frequency on monthly crime reports.

"In the spirit of transparency, we are including the broader definition of rape," Chief of Detectives Dermot Shea said. "One thing I want to get out, whatever the crime was classified as, it was always investigated."

While reports of these crimes are still down compared to last year, the drop fell from nearly 8% under the NYPD's prior definition of rape to just over 1% under the newly expanded definition.

The NYPD said it believes sex crimes continue to be underreported.

The new reporting guidelines for rape are part of a much bigger effort by the NYPD to embrace a "victim-centered" approach to sex crimes.

Other changes to the Special Victims Division include a new more comfortable waiting room, a new private interview room for detectives to talk with victims, more detectives in the unit, a new approach emphasizing sensitivity when talking to victims, and increased efforts to connect victims to resources they might need to cope.

"The focus has to be on the survivor. The survivors are coming forward to report what is probably the most heinous thing that's happened to them," said Deputy Chief Judith Harrison, of the NYPD Special Victims Division. "We owe it to them to give them an accurate and thorough investigation...It's their desires and especially their needs and connecting them with essential services so that we can help them heal that's our focal point."