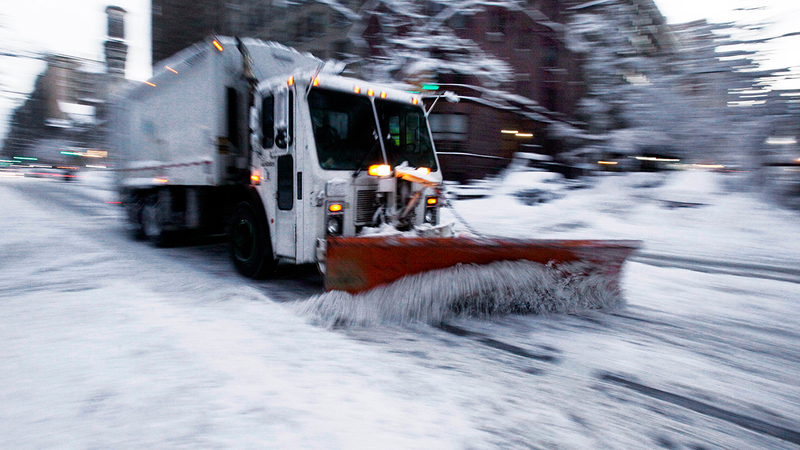 Plows and salt spreaders will be hitting the streets beginning on Sunday to get ready for winter.

As part of the department's annual training exercises, the trucks will drive certain routes across the city every Sunday for the next ten weeks.

"Even though it's September, we already have snow on our minds," said Sanitation Commissioner Kathryn Garcia. "Our hands-on snow training allows our new workers to familiarize themselves with the equipment and routes in a less stressful atmosphere, while giving those with more time on the job a chance to become reacquainted with the equipment, vehicles and routes. It also gives us the opportunity to ensure we can meet the needs of the five boroughs in an ever-changing city landscape."

As part of its preparations, the department is also starting its annual effort to recruit laborers to clear snow and ice over the winter.