Man dies after being shot outside Bronx church 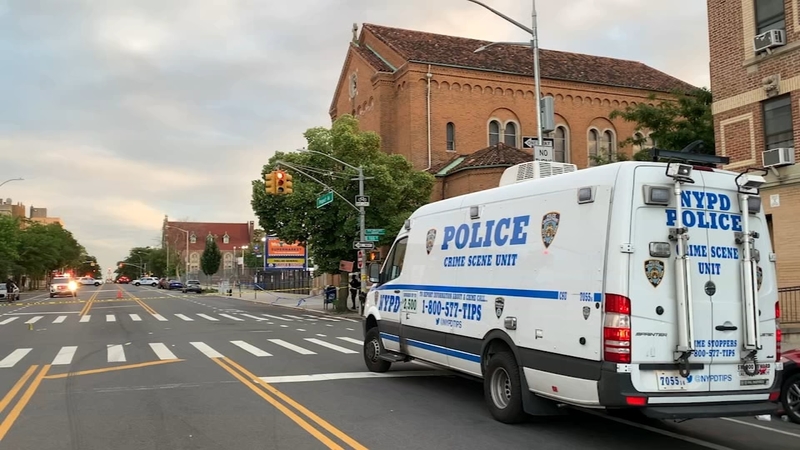 MORRISANIA, The Bronx (WABC) -- Two people were shot, one fatally, outside a church in the Bronx on Saturday.

Police say a 43-year-old man died after being shot in the chest and the neck.

A 28-year-old woman was also grazed by the bullet. The woman was not believed to be an intended target.

Both victims were in front of the church on Prospect Ave in Morrisania, when a hail of bullets rang out.

The motive of the shooting is unknown.